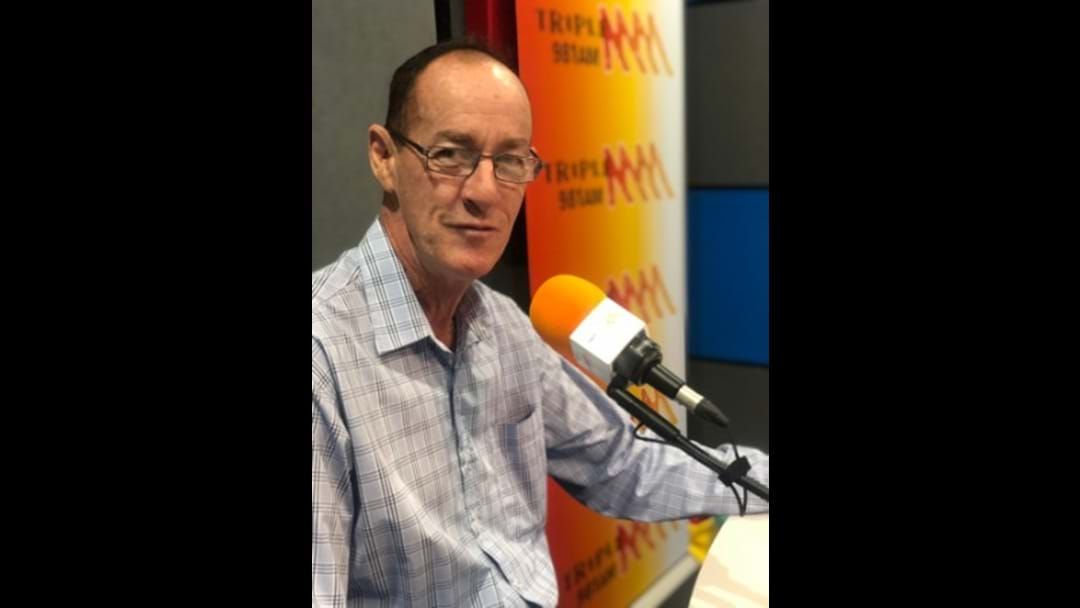 Member for Kalgoorlie Kyran O'Donnell has last night supported the State Government's Voluntary Assisted Dying bill and spoke to the item for over 30 minutes. Items raised by Mr O'Donnell included items such as life insurance, payback that occurs in Aboriginal communities, palliative services and the need for the support for those who cannot read or write.

The former Policeman, Mr O'Donnell also spoke about his own personal experiences whilst being a police member and the occasions where he attended instances of death, including as a means due to health reasons. he also pinpointed his recent tour of the Palliative care facilities at Kalgoorlie Health Campus and recognised the quality of teh facilities. Although he was made aware of a recent instance where a four year old was in palliative care and there was a lack of a facility for a child.

The Member finished his speech supporting the bill and wished the Minister well.