Too much of a good time 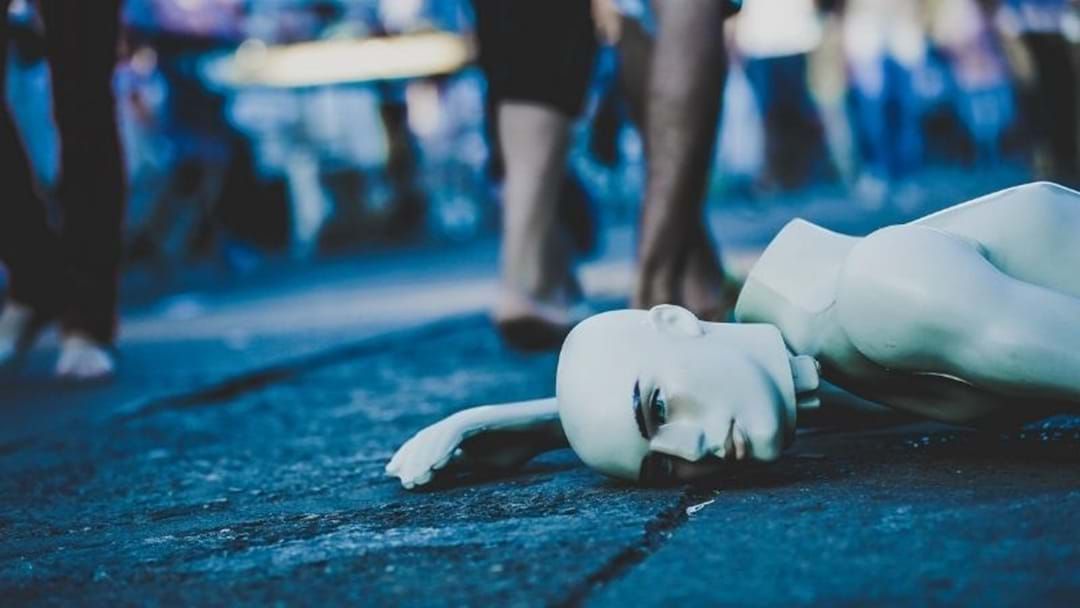 Two men were fined after being found on a Mackay CBD rooftop with a mannequin and two slabs of booze.

Firefighters were called to rescue the troublesome twosome, a 24-year-old Cleveland man and a 23-year-old Mackay man, from the roof of the Victoria Street Hotel in the early hours of Tuesday morning.

Using an interior hatch door to access a neighbouring rooftop, the pair jumped onto the commercial premises, prompting staff inside the building to contact authorities.

Police and Queensland Fire and Emergency Services spent over an hour recovering the stranded duo.

Both men copped $275 on-the-spot fines for participating in high-risk behaviour.