A music video shot in Hobart! 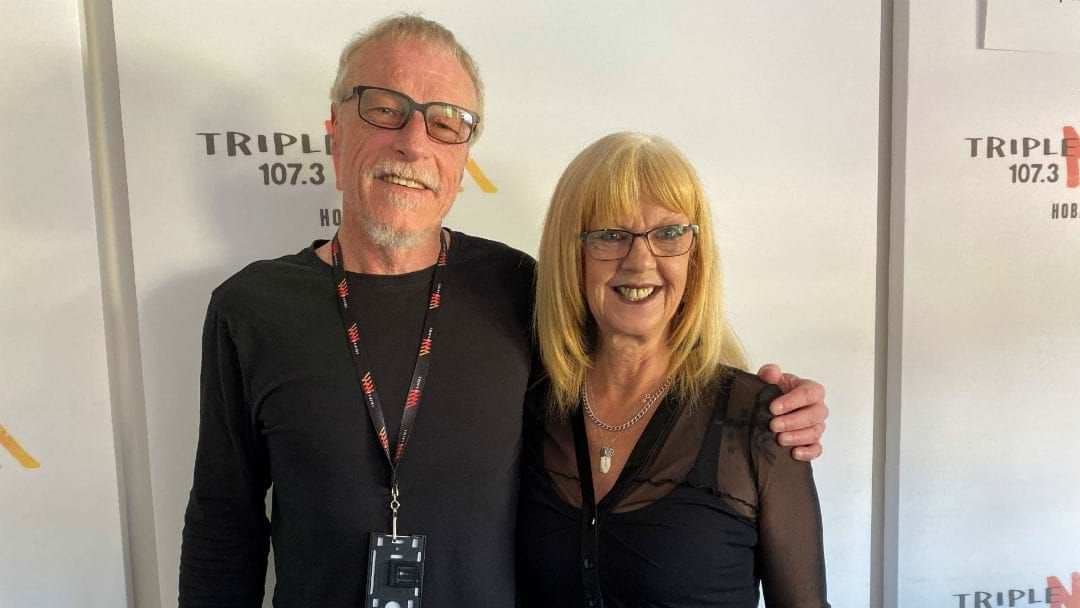 Fan were shocked with this week's news that 'Mental As Anything' Andrew "Greedy" Smith, has died aged 63.

Whilst celebrating a fantastic musical career on Triple M's Breakfast Show; Brian Carlton: The Spoonman, Hobart was reminded that one of the best known tracks from Mental as Anything, "If you Leave Me" was actually FILMED in HOBART!

Take a look and see what local areas you can pick...

Triple M managed to track down the local, Hobart woman who starred in the above video clip from 1981!

Kaz from Claremont reveals how she got the memorable role and what it was really like working with Mental As Anything.