Goldfields NewsMerredin Water Tower Looks Set To Be Taken Down

Merredin Water Tower Looks Set To Be Taken Down 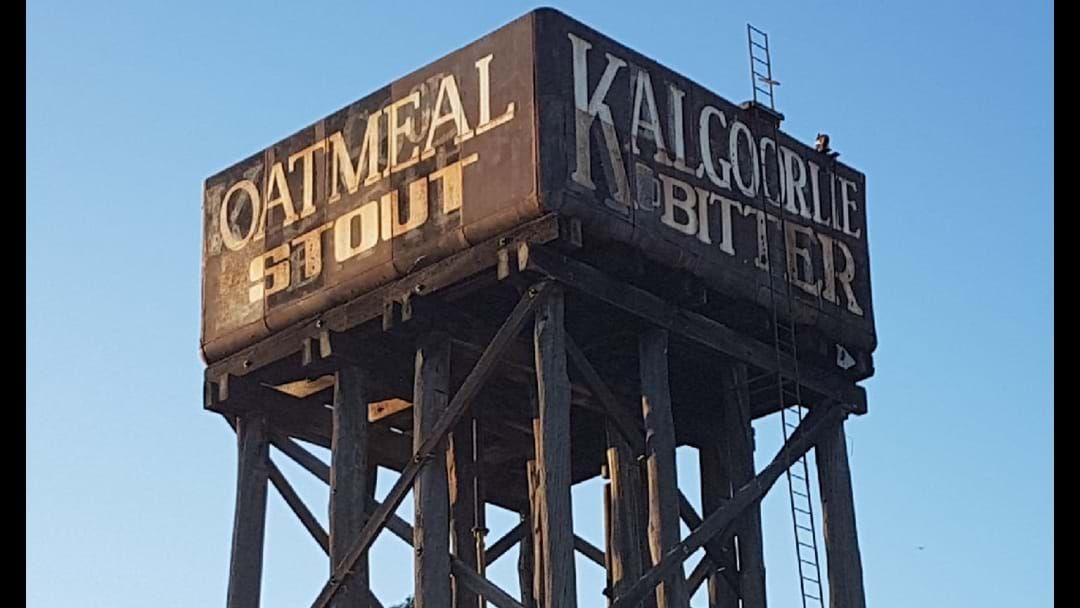 A part of history looks set to be dismantled and put on display in a Museum in Merredin. The iconic water tower on Todd Street in Merredin has been cordoned off and looks set to be rehoused. The Tank installed in 1912, gave life to steam engines travelling the Wheatbelt and Eastern Goldfields Railways. It is currently under the management of the Public Transport Authority, however at a public meeting in Tuesday night, there were no representatives from the PTA present to discuss its future but its believed they recommend moving the tank and

The condition of the icon is as follows following an engineering report:

The Heritage Council has permitted the removal of the tank due to the risk it holds. There is support for a replica tank to replace the original. The removal is subject to four conditions and that also includes interpretation and conservation.