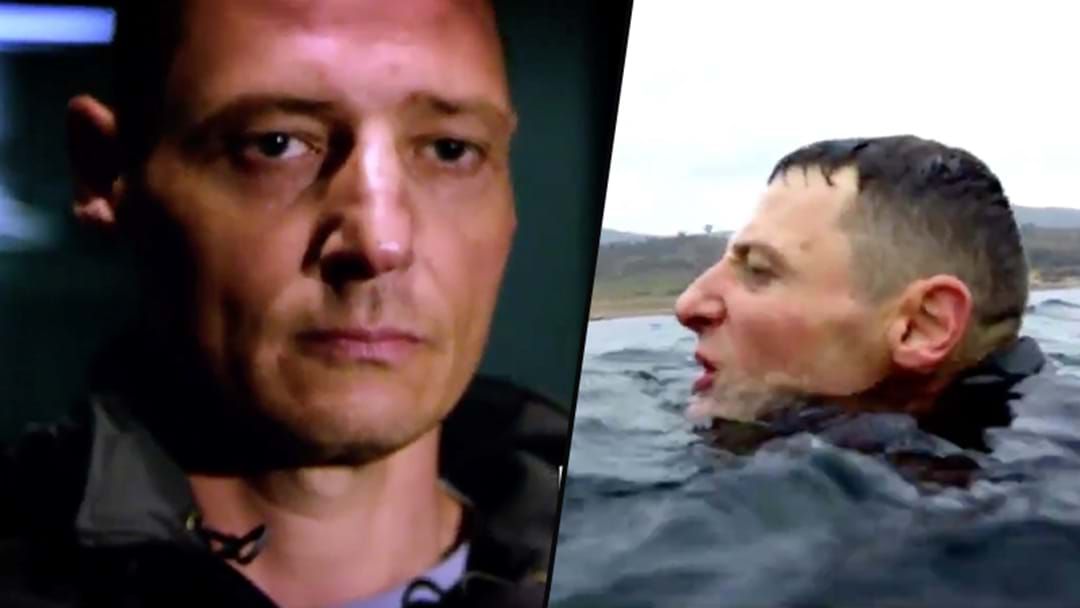 One of our good mates of the show, Merrick Watts, joined Mick and Jane on Kennedy Molloy ahead of the launch of his new show, SAS Australia.

Watts - who co-stars alongside the likes of Schapelle Corby, Nick 'Honey Badger' Cummins, Candice Warner and Roxy Jacenko - told Mick he was surprised not to see him on the show when he first arrived.

So he ran the guys through a quickfire quiz to see whether they had what it takes to ever feature.

"Mick: you've been captured by the enemy and interrogation is about to commence," he asked.

"How long before you cough up Eddie McGuire as the ringleader!"