Cricket NewsMerv Hughes On Being A National Selector

Merv Hughes On Being A National Selector 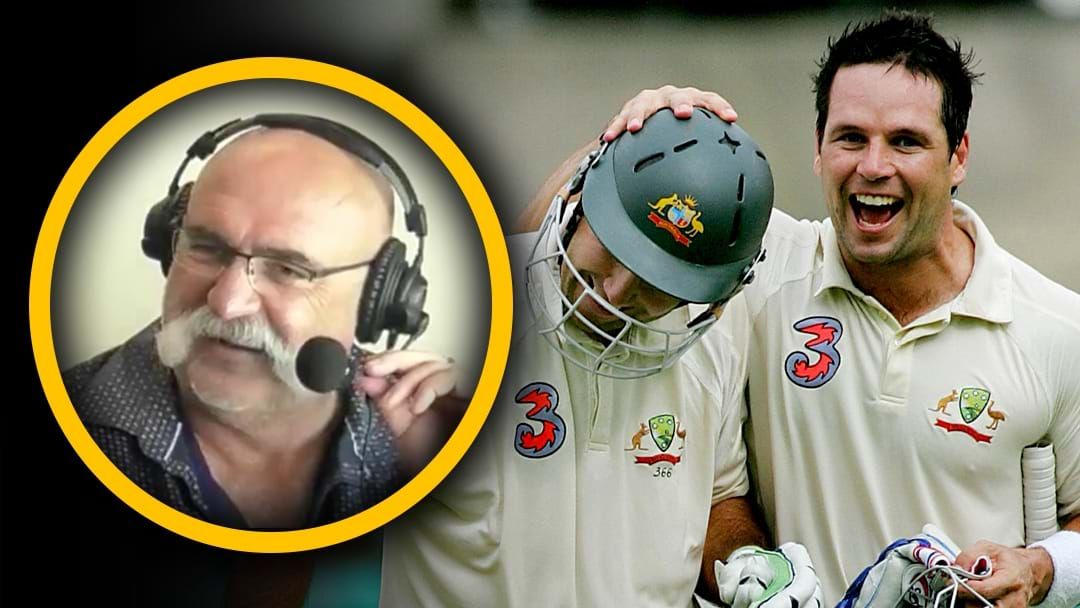 Triple M Cricket's very own Merv Hughes discussed his time as a national selector during the main break on Day 5 at the Adelaide Oval.

Merv told us about the process to become a selector and the pressures involved in the job.

He also opened up about players who were knocking down the door to play in the Test team during his tenure who didn't get much opportunity, particularly Phil Jacques & Brad Hodge.

Merv finished off by outlining the selection criteria and the myth about picking players based on age and how they tried to avoid state bias.

Don't miss a ball of the Ashes on Triple M Cricket this summer! Listen live or stream the call on the LiSTNR app.