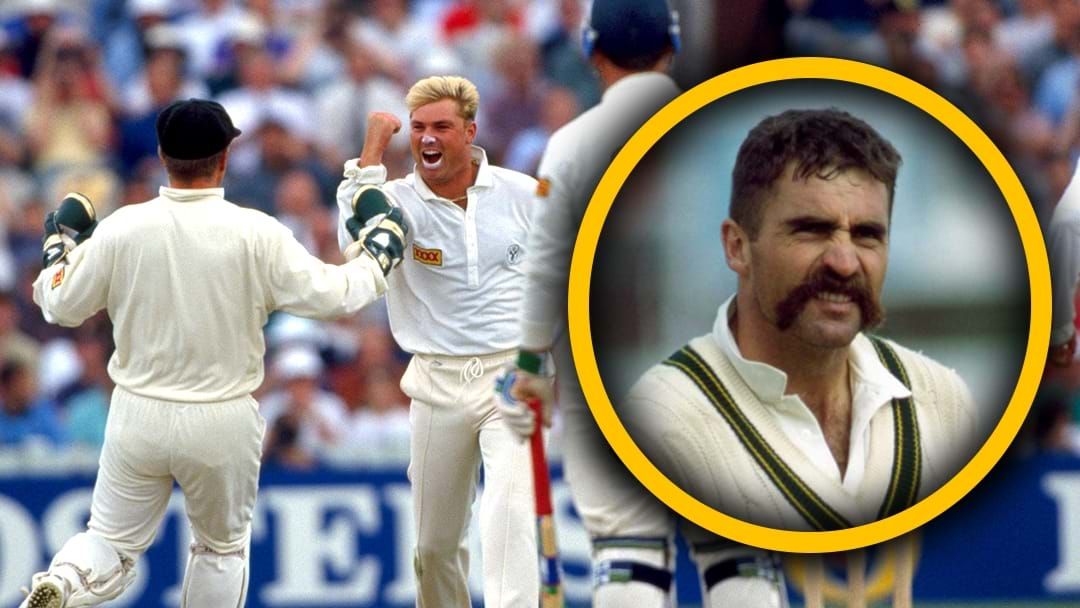 At Lunch break on day four of the Adelaide test, the great Merv Hughes shared his top five Ashes moments!

Triple M's own Brad Haddin, Callum Ferguson and Greg Blewett each featured for their brilliant Ashes performances with the bat.

However, the great Australian quick said his top choice was a no brainer - rewarding the infamous 'Ball of the Century' as called by Richie Benaud.

“Number one, I think it's common sense, Shane Warne. His first test match in England he knocked over Mike Gatting with the ball of the century..