Rock NewsMetallica Are Officially The Biggest Ever Rock Band

Metallica Are Officially The Biggest Ever Rock Band

They've sold a lot of tickets since 1982 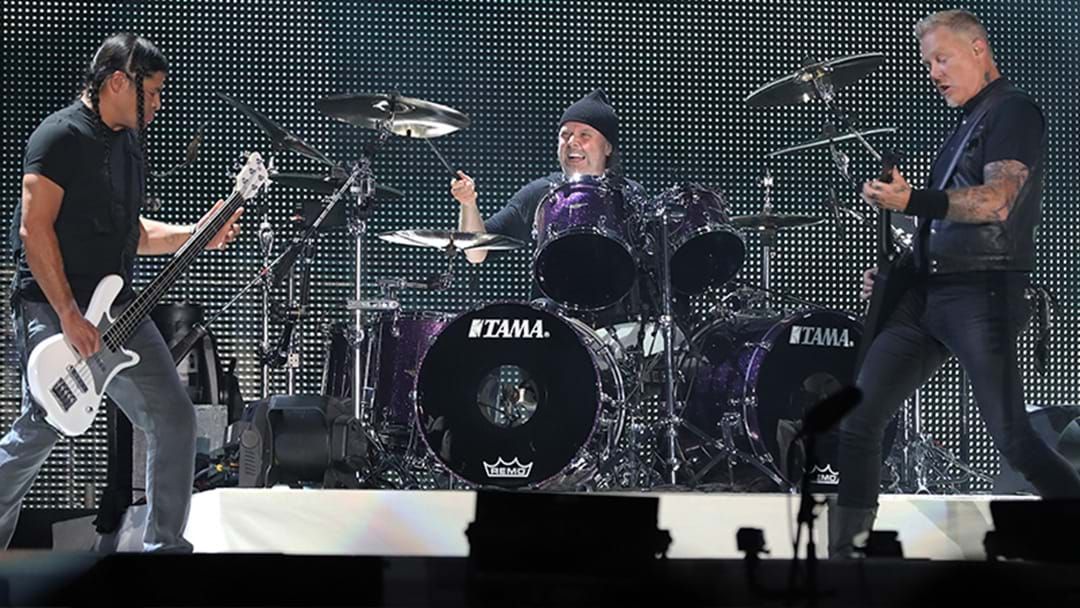 Metallica have taken out “biggest all-time touring band” having grossed over $1 billion in tickets since 1982.

In a feature on the Pollstar website says the metal icons have sold an incredible 22.1 million tickets. Metallica have sold more tickets than AC/DC and Ozzy Osbourne and the only band the comes close on dollars grossed is Guns N’ Roses ($800 million)

The band have played on all seven continents (including Antartica) and sold $125 million worth of t-shirts.

Australians will have the chance to add to the record breaking tally in October when they hit our shores for the Worldwired tour.