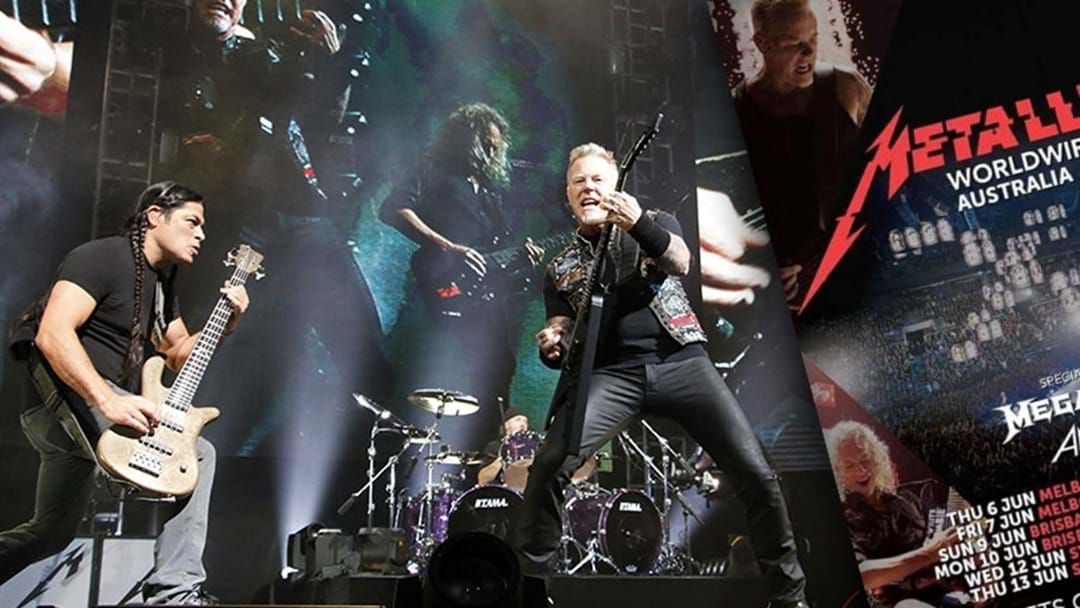 Talking to USAtoday to support the release of their concert film SM2, Metallica's drummer Lars Ulrich opened up about frontman James Hetfield following his return to rehab last month.

In the interview, Lars revealed the band are likely to return to Australia next near, saying; "we're looking forward to getting back down there, hopefully next year".

We're all worried about James' condition and the drummer assured us he's on the road to recovery saying; "He's doing what he needs to do; he's in the process of healing himself."

Us Aussie fans are looking forward to finally seeing the WorldWired tour in Australia soon.

Catch up on the ins and outs of Metallica here: