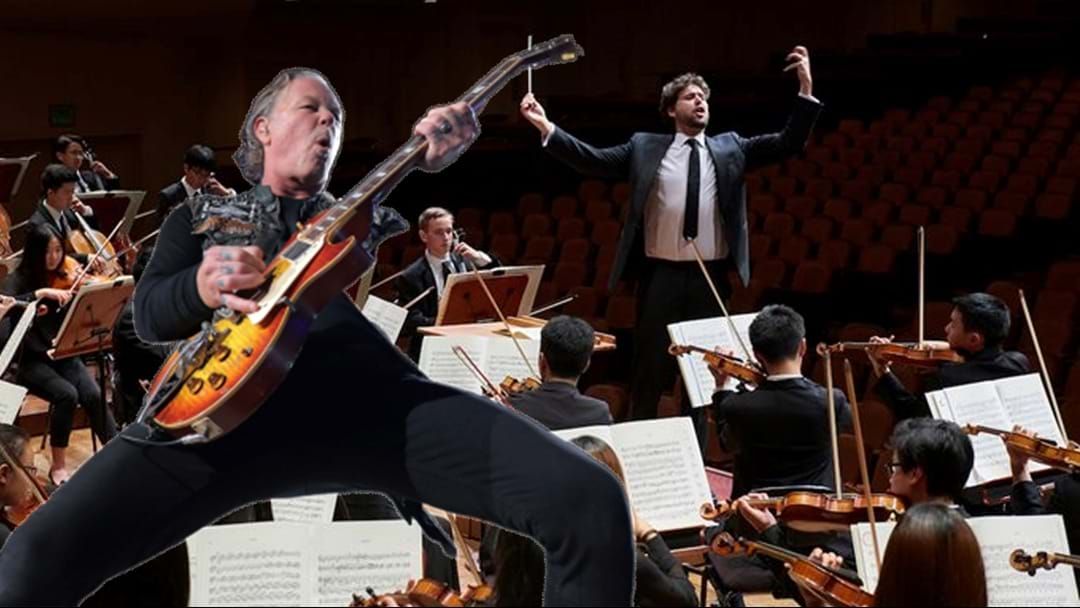 Australian fans will get the chance to experience Metallica live, before their WorldWired tour comes down under this October.

The concert film, Metallica and San Francisco Symphony: S&M² is coming to cinemas across the world, so you can experience decades of Metallica hits, back with the sweet sounds of the symphony and a bucket of popcorn.

The event will be screened in over 3,000 cinemas around the world on October 9, just before Metallica tour Australia.

Tickets will be on sale on August 7 from metallica.film