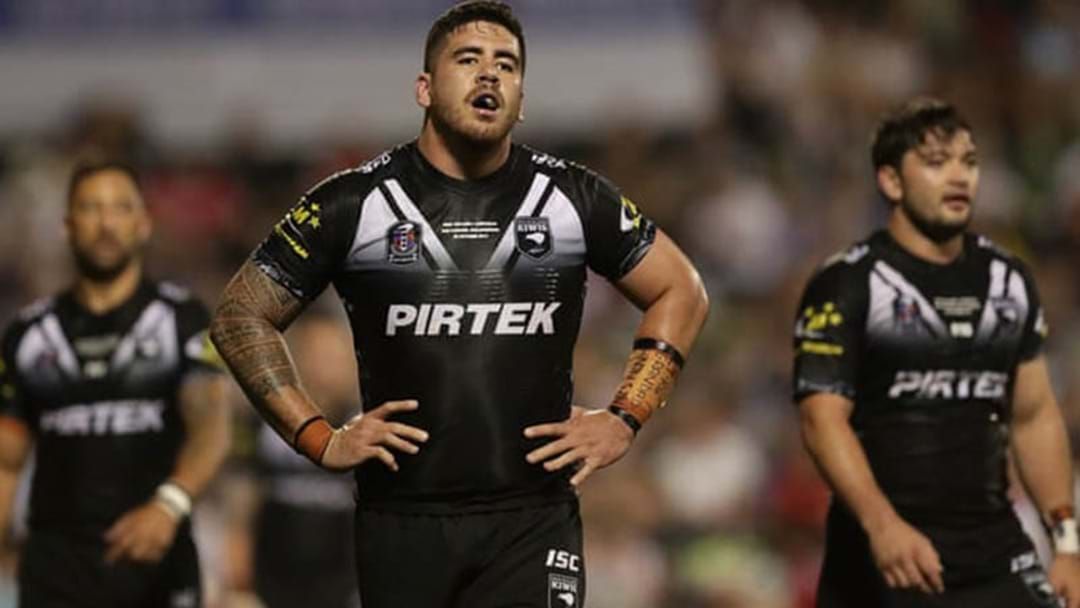 Triple M's Mark Geyer has rinsed the International Test rankings following news New Zealand are now the number one side in rugby league.

This despite Australia comfortably defeating the Kiwis last month, 26-4.

While New Zealand played an extra two Tests in 2019, winning both against Great Britain, this isn't enough to be named the number one team in the world according to MG.

"How are New Zealand the number one Test nation in rugby league?!" Geyer said on The Rush Hour with MG.

"Tonga beat Australia and Great Britain - they're number one, Tonga should be number one in the world."

In other rugby league news from The Rush Hour with MG, Geyer also revealed the incentive based contract Sydney clubs should offer Jai Arrow as his Titans exit nears; hear the chat below.