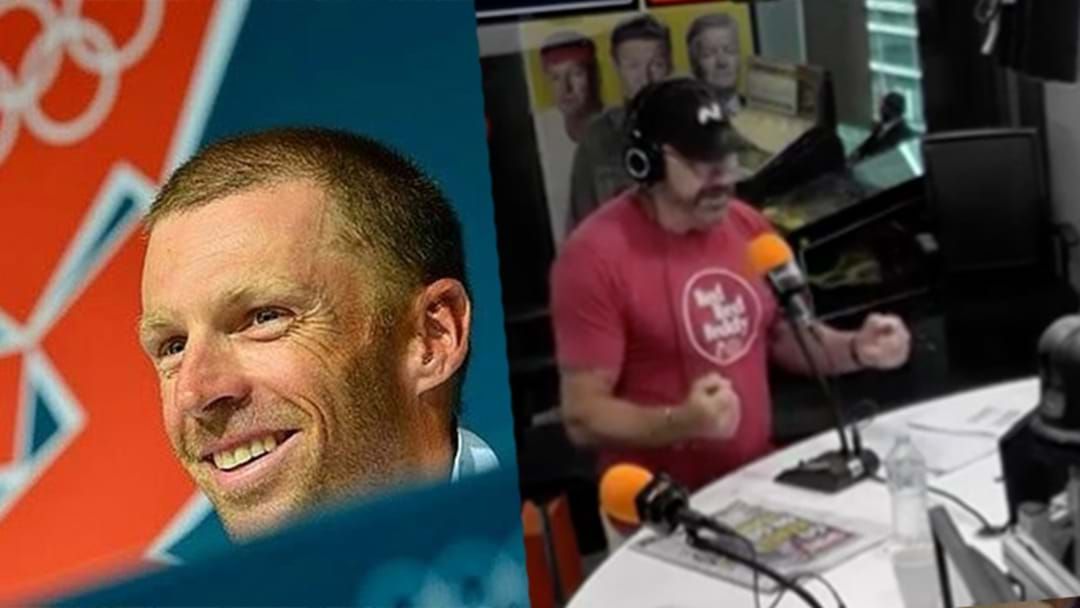 After Ginn was quoted earlier this month in The Australian, saying bowlers shouldn't be hitting the intensity they currently train at.

"Coming from rowing we used to use the range of intensity of 100 per cent down to 20 per cent. And in cricket we don’t really do that. We say to everyone, unless it’s above 80 per cent we don’t measure it," Ginn told The Australian.

Well, it led to one of the all-time sprays from MG who wasn't too enthused about the idea.