MG Makes A Call On The Canberra Raiders' Premiership Chances 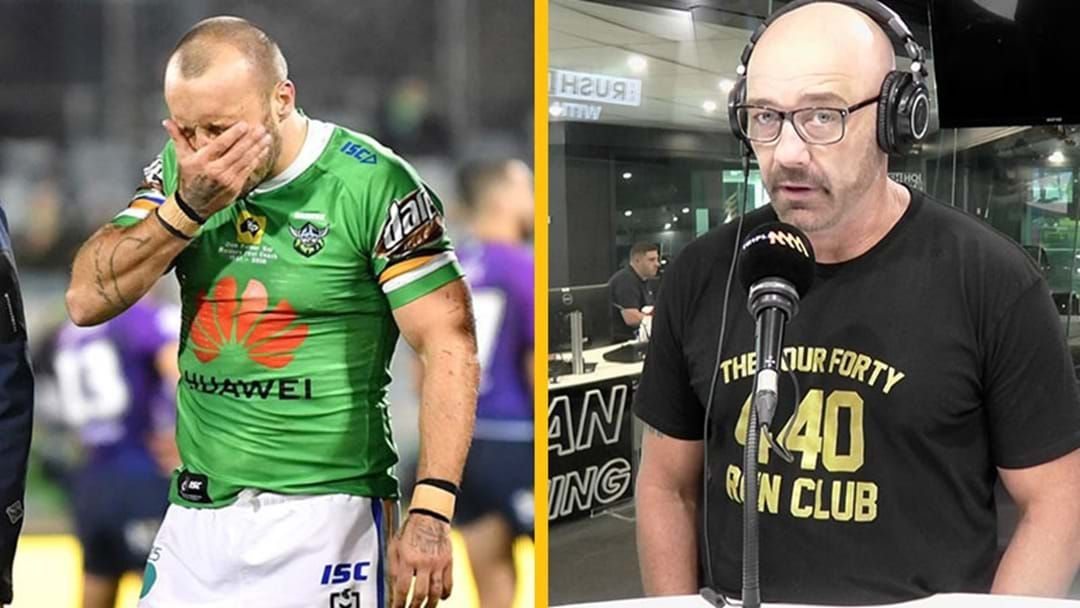 MG likened the injury to IF Melbourne Storm skipper Cameron Smith was to be ruled out with a similar injury.

So is it time to put the line through the Raiders' Premiership chances?

MG also revealed his Good, Bad & Ugly from the weekend of footy including some incredible try-scoring feats; hear the full chat below.