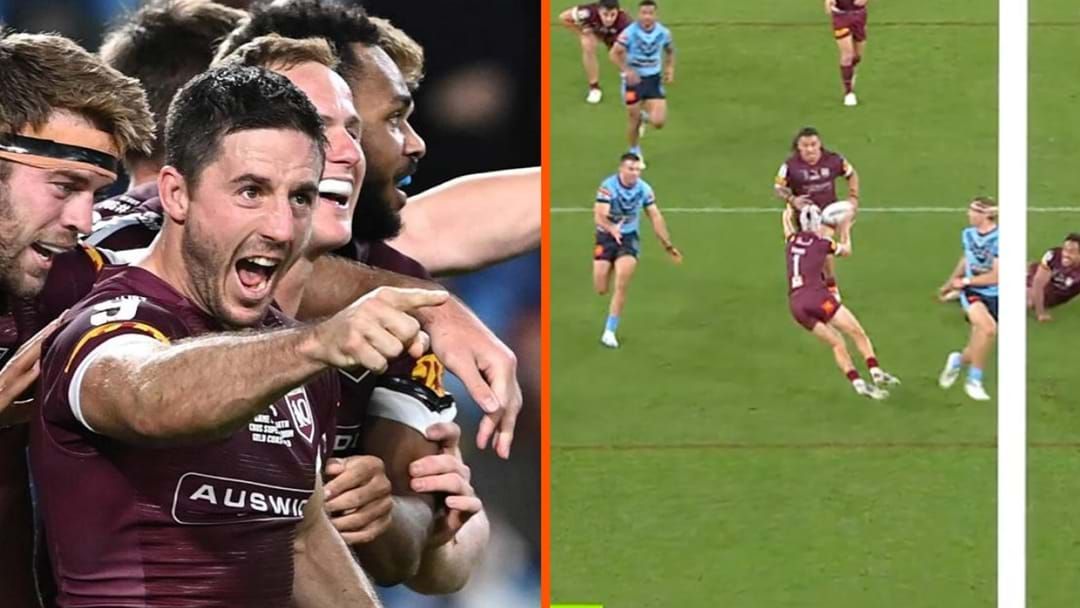 The Blues won the series but they failed to complete the Origin clean sweep on Wednesday night.

The Maroons held on for a thrilling two-point victory to restore some pride in the Queensland jersey after a series to forget for Paul Green's team.

Hear The Rush Hour with MG podcast first and free on the LiSTNR App everyday from 3pm or on Sydney’s 104.9 Triple M every night from 6pm 👉 Rush Hour Podcast!