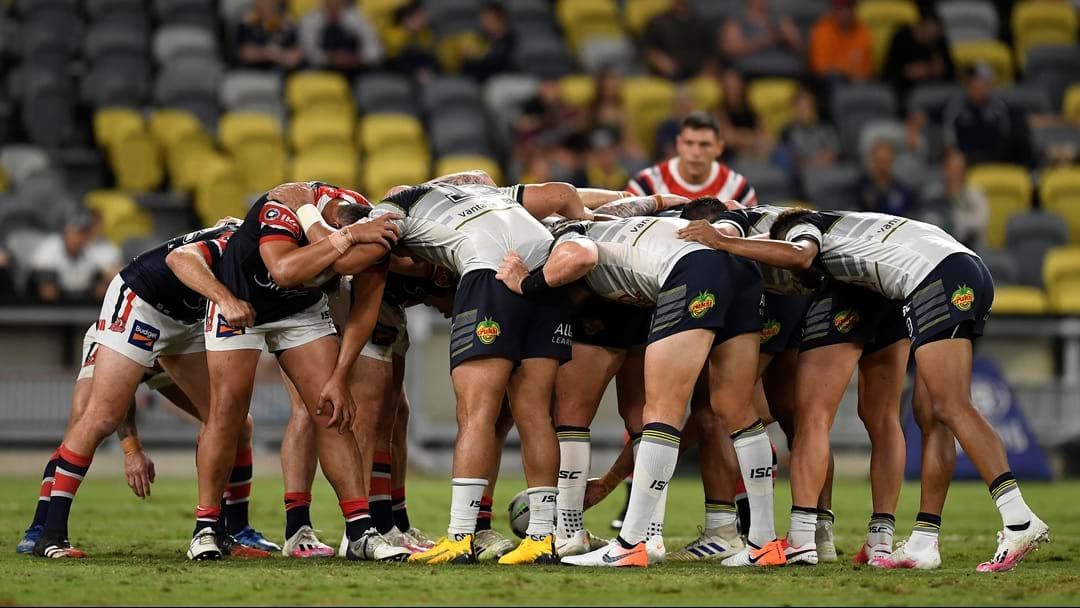 The NRL has released a statement saying that experimental rules will be trialled in Round 20, in the two "dead rubber" games.

It's a concept MG is more than in agreement with - especially considering he floated the very same idea in the final round of the 2019 season.

And while most of the proposed rule changes get a tick of approval from both MG and Liam, there's one issue with the new forwards-only scrum that the boys can see an issue with.

So what of the other rule changes?

From use of the six-again rule for 10 metre infringements to a switch-up in the referral process to the bunker, MG and Liam break down everything we can expect to see change in this weekend's games.