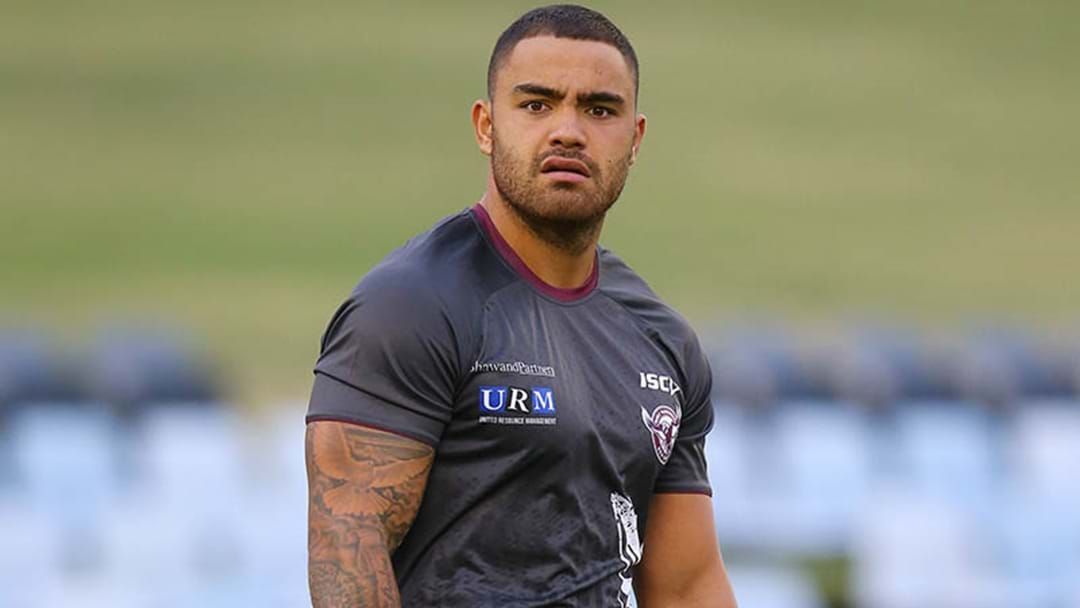 Triple M's Mark Geyer has ranked the five players he believes are the best currently without a contract for the 2020 season.

Some big names including Premiership winners Michael Jennings and Dylan Walker, as well as Corey Oates and Isaac Luke all remain unsigned and will be jobless from November 1.

On The Rush Hour with MG, Geyer decided to rank the five best, including an interesting pick as his number 1.