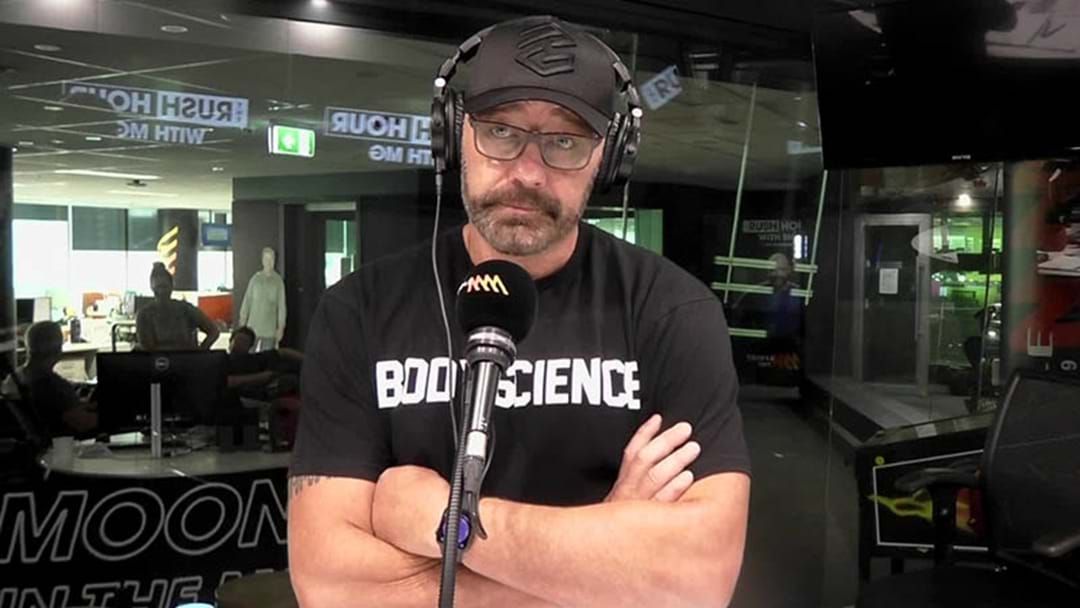 After back-to-back series defeats in 2018 & 2019 and against all the odds, the Queensland Maroons are once again Origin champions.

The Maroons defeated the Blues 20-14 in front of nearly 50,000 fans at Suncorp Stadium.

And like most Origins, big moments in the game proved to be the difference including James Tedesco getting accidentally knocked out by the knee of Josh Papalii.

MG also discussed the big moments that mattered in the Origin decider; hear the full chat below.