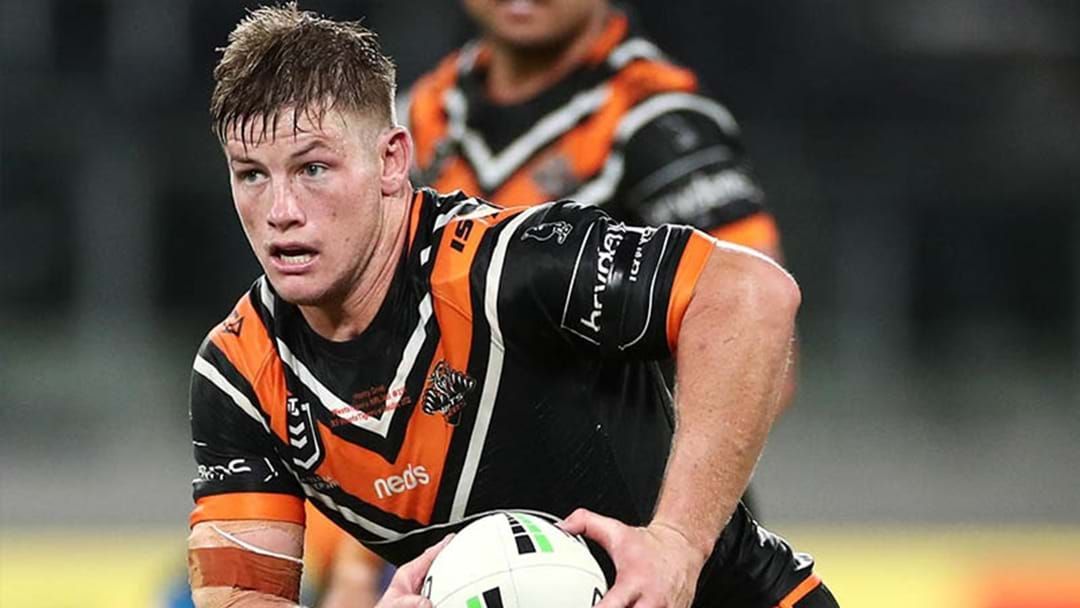 It must be a day ending in "Y", because Michael "Madge" Maguire is making changes at the Tigers again.

With Harry Grant and Alex Twal out with injuries for Wests' Round 13 clash with the Knights on Saturday - and hot on the heels of their 26-20 loss to the Warriors last weekend - there's plenty of shuffling going on.

"Nothing's a surprise. Madge could have dropped all 17 and we wouldn't have disagreed," MG said on The Rush Hour with MG.

Here's what he thinks of the major changes.

The Tigers, of course, aren't the only ones making serious team changes this week, with Corey Norman dropped from the Dragons.

It's not a decision MG agrees with, saying that the Saints' spine "doesn't strike fear" into him.