NRL NewsMG Reflects On Tonga's Historic Victory Over The Kangaroos

MG Reflects On Tonga's Historic Victory Over The Kangaroos 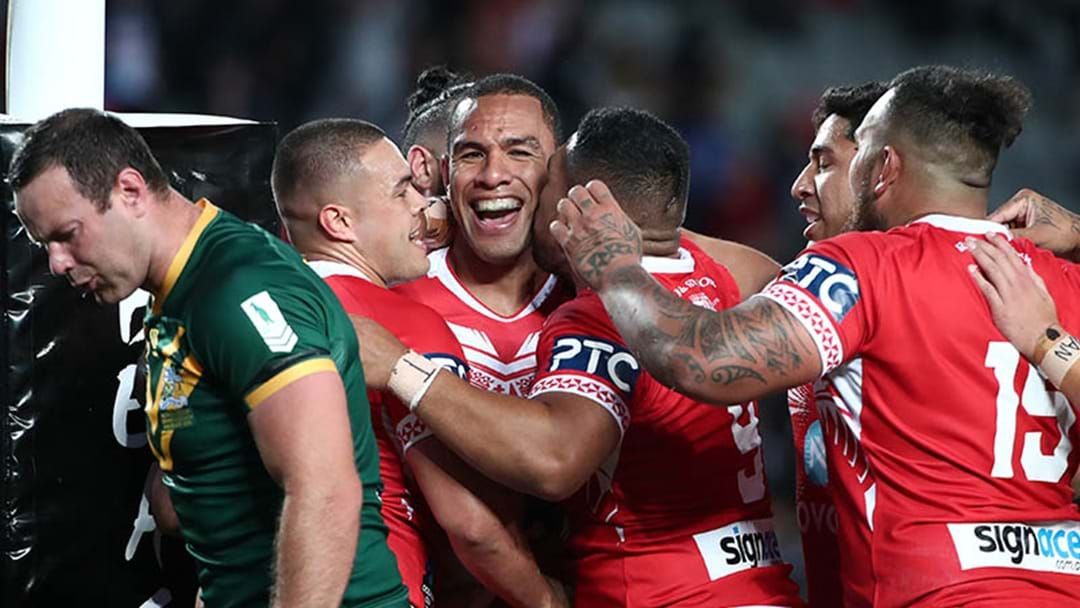 Triple M's Mark Geyer has reflected on Tonga's victory over the Kangaroos.

Speaking on The Rush Hour with MG, the three-time Australian international believes the result is much bigger than a mark on a win/loss record but it's the type of result that has huge ramifications on representative footy going forward.

"It's unbelievable what it does now to young guys coming through the system who once upon a time deemed that State of Origin was the pinnacle," MG said on Triple M.

"Now these young Polynesian, in particular the Tongan players, have got something else to aspire to and that is the Tongan jersey."

MG also praised the influence of coach Kristian Woolf who led the team through all the off-field turmoil, which almost saw this fixture never occur; hear the full chat below.