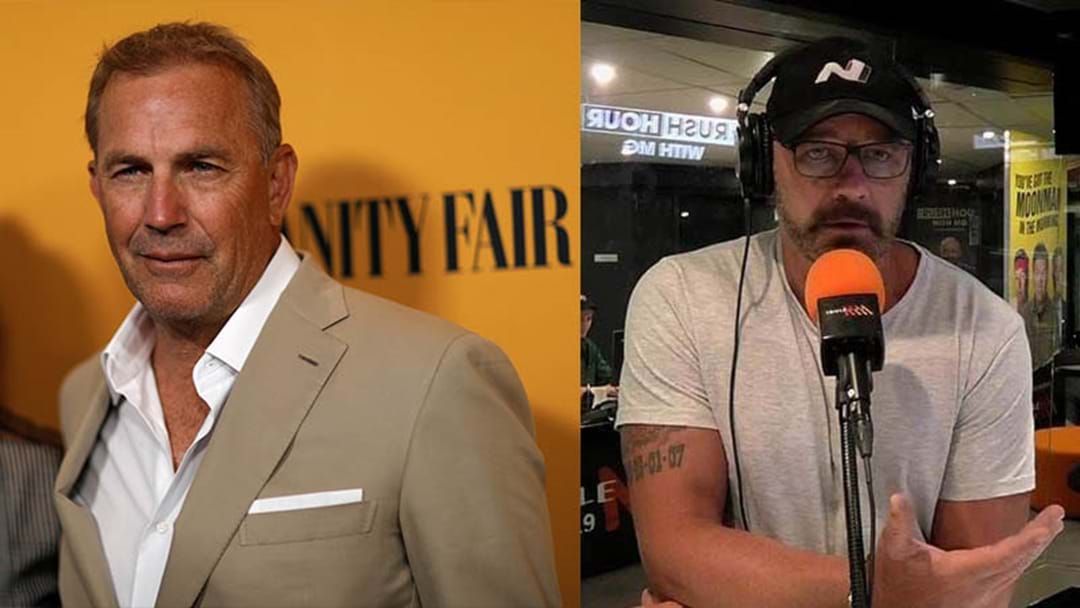 A storied career, but the highlight of his career could well be meeting Hollywood superstar Kevin Costner at halftime of an International Test in France during Australia's 1990 European tour.