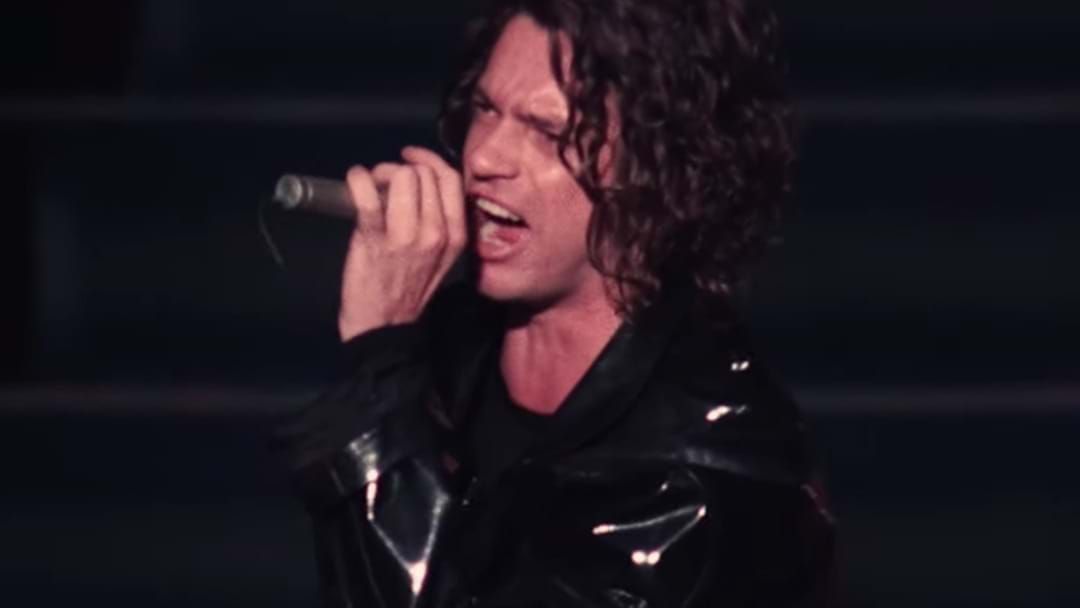 Ahead of the massive re-release of INXS' most famous gig, their 1991 Summer XS show at Wembley Stadium, the band have released the newly remastered New Sensation in all its glorious 4K vision.

Next month, cinemas all over Australia, will feature the gig in its entirety, but you better be quick as screenings are limited.

Tickets via this link.

The accompanying album - Live Baby Live - is also being reissued as a soundtrack album next month, with a full recording of the show set to be released across three deluxe LPs, 2 CD's and all digital formats.

Those limited edition releases are due internationally on November 15.