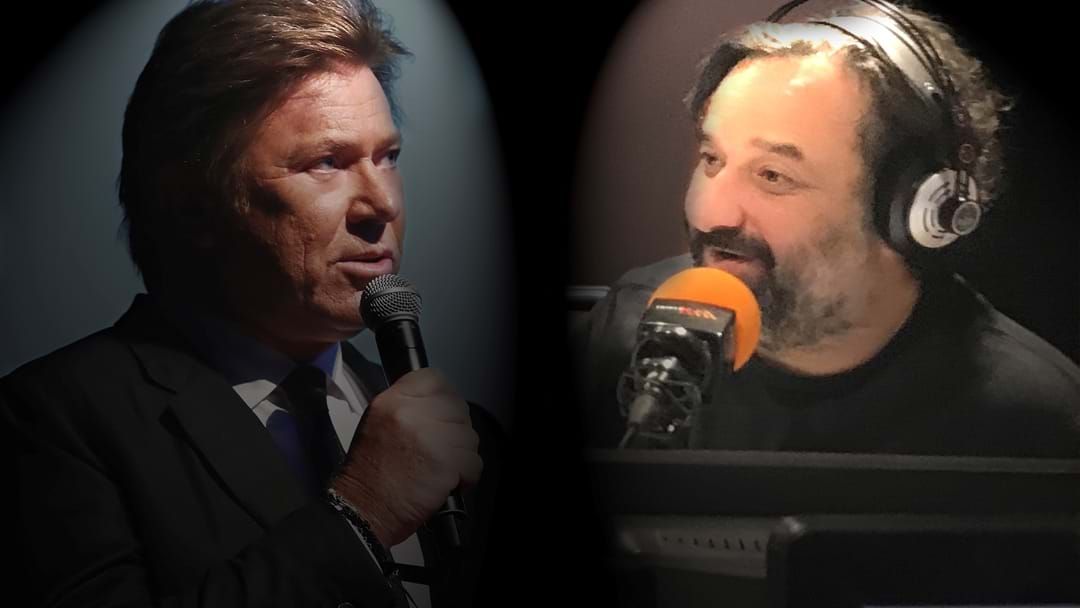 Richard Wilkins was called out by Mick Molloy on Kennedy Molloy after copping a significant snub on The Today Show.

And he answered the challenge.

Mick was up and about for Wilkins' quick review of the film - which he stars in - only to find out he wasn't even mentioned.

"I don't think he nailed it.

"Who was that? Wilkins. WILKINS. You've made a very powerful enemy."

So he called out Richard Wilkins to explain himself.

He did moments later - and he had to confront a very upset Mick.