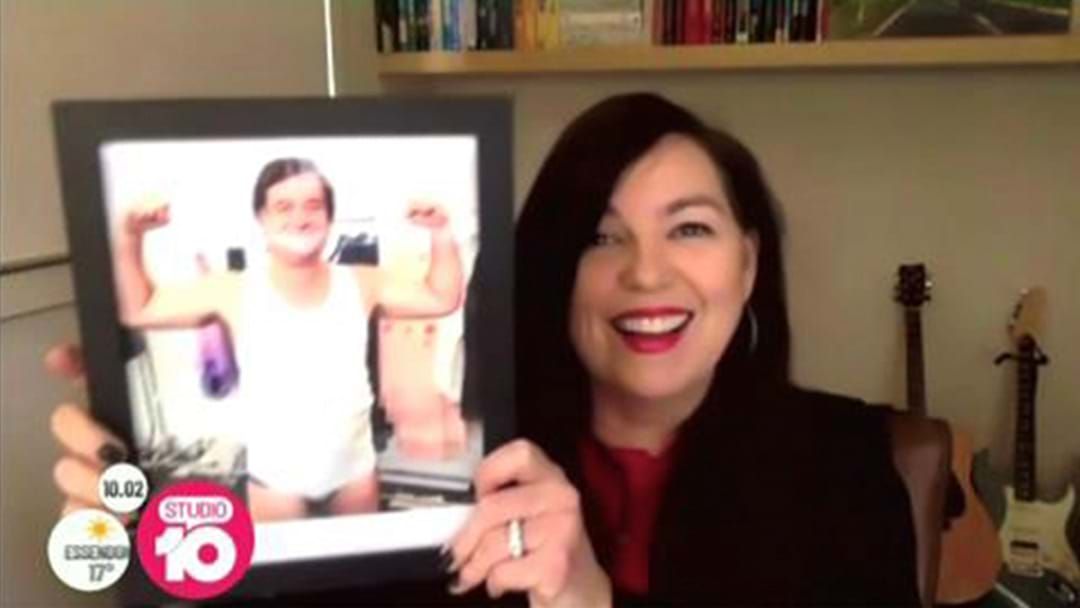 Jane Kennedy's Studio 10 appearance on Tuesday was made all the more funny by the display of one framed photo in her office.

Mick Molloy in his jocks.

Mick found out, of course, so we wasted little time addressing Jane's unauthorised display of a framed shot of Mick in his undies.

“Where do you want to start?” he said.

“LAWYERS HAVE BEEN CONTACTED!"