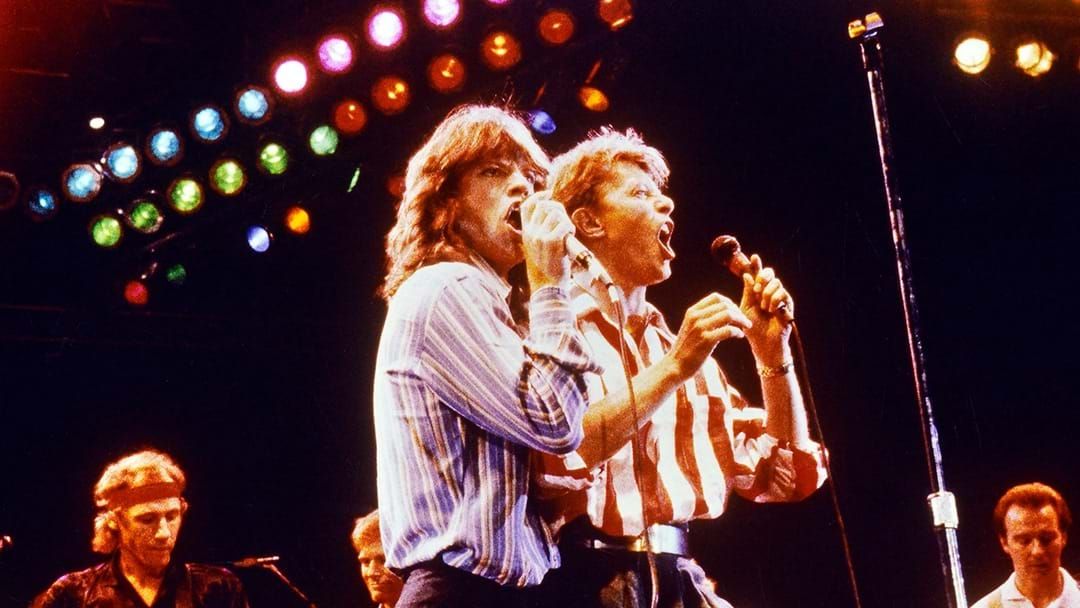 In 1990 Angela Bowie went on the Joan Rivers show to reveal that she had once walked in on her ex-husband David Bowie, and Rolling Stones frontman Mick Jagger NUDE in bed together. Having signed a gag order after the divorce, Angie was prevented from talking about the incident for 10 years.