"I was taken aback!" 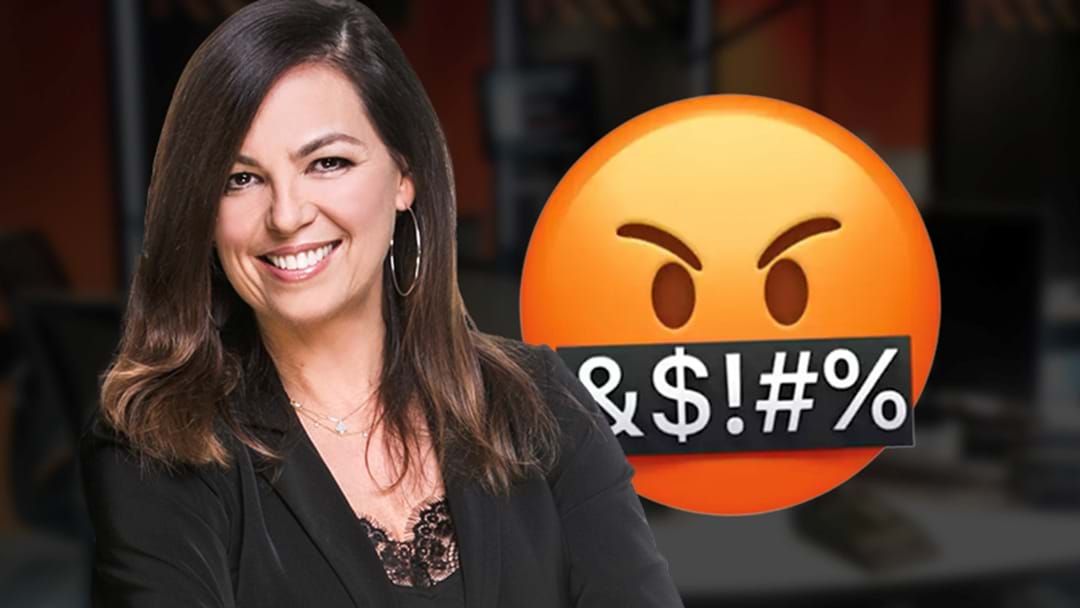 Jane's dropped another f-bomb - but we can't completely blame her for this one.

The two were about to kick off a chat with Paul Calleja when Mick's antics over Zoom caught Jane's attention - without realising they were on air!