"I've only just found out!" 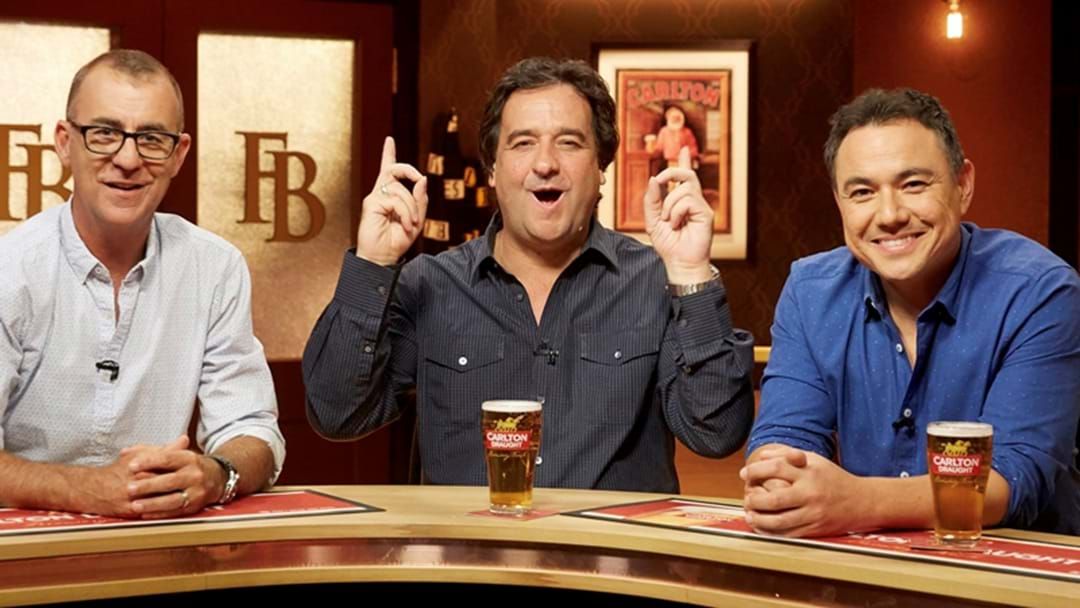 Mick Molloy and Jane Kennedy were finishing off their sports wrap on Kennedy Molloy when Mick gave himself a minute to make a very special and exciting announcement.

It was relating to his hit show, The Front Bar, and the return of himself, Andy Maher and Sam Pang.

"Wow, you kept that one under your hat!" Jane told him.

"I've only just found out!" he laughed.

The details had Jane and Dangerous Dave in awe...