Mick Molloy Responds To Requests To Get The 'Kevin Bartlett'

Mick Molloy Responds To Requests To Get The 'Kevin Bartlett' 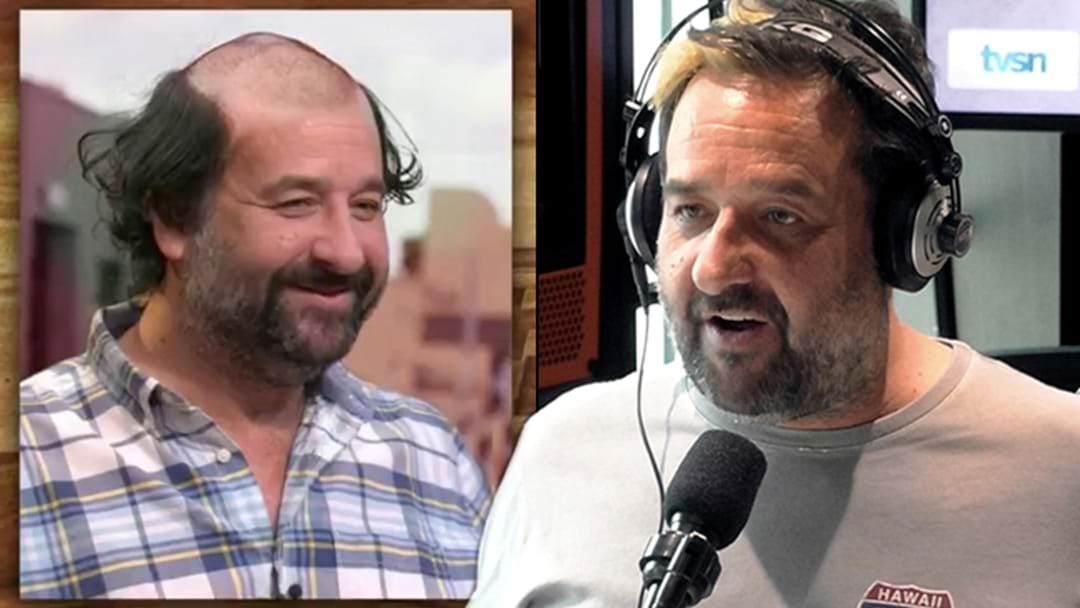 With a third Richmond flag in four years came a bit of pressure on Mick Molloy.

12 months after agreeing to do the Mabior Chol haircut, getting a strip of his hair dyed yellow if the Tigers won the flag, Mick put the Kevin Bartlett haircut at stake.

Bald with a combover.

"Before you go on, there was talk on The Front Bar that if the Tigers were going to win, you would go the KB," Dangerous Dave asked him on Kennedy Molloy on Monday.

"Last year, you went the (Mabior) Chol haircut, which was the yellow and black, and there's been talk that you've got to come through with the goods this year and go the KB!"

MICK RESPONDS TO REQUESTS TO GET THE 'KB':