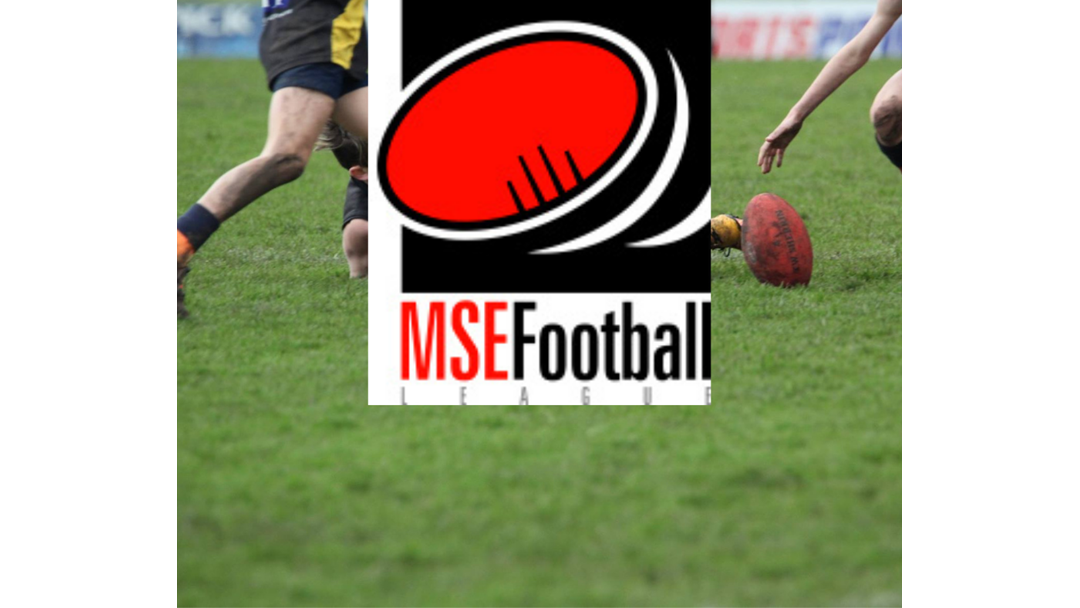 The initial squad is:

McGregor has been extremely pleased with the response received from both senior coaches and players keen to put up their hands to represent the MSEFL.

Each week he will be in contact with his selectors and club coaches, discussing teams and better players in the lead up to ensure the MSEFL are putting in form players with the desire and commitment on the park.

Interleague training will commence on Wednesday 2nd June with a further two training sessions scheduled for Tuesday June 8th and Thursday June 10th where the final team will be announced.