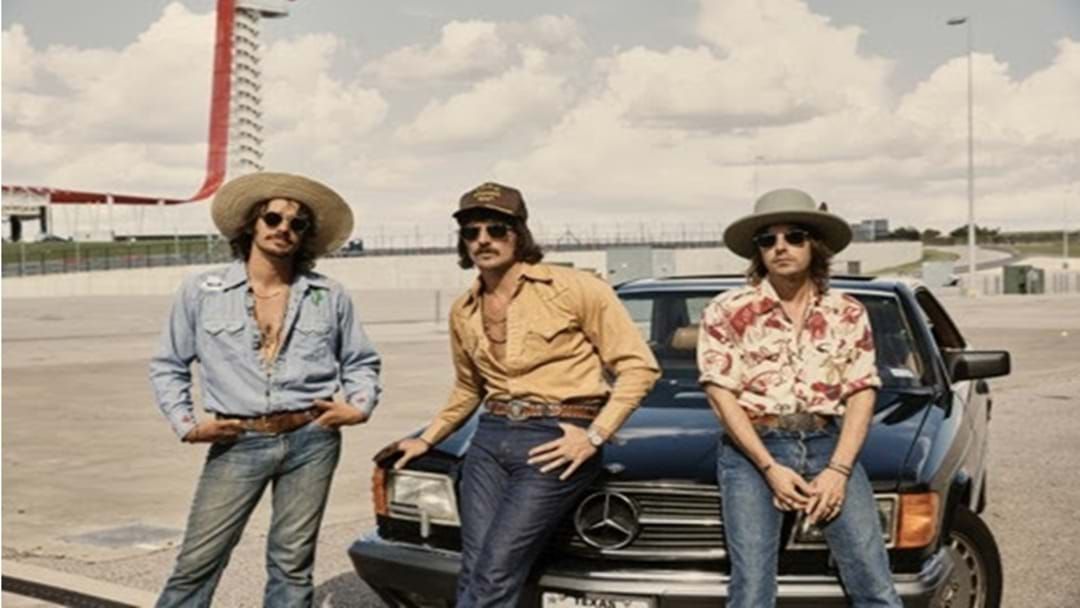 Nashville Scene Country Music Critics’ Poll results have been released with hot new country act “Midland” being named Best New Act, and their GRAMMY-nominated single “Drinkin’ Problem” being voted as the No. 1 Single of 2017.

With ninety-four top music journalists voting, Midland’s Mark Wystrach, Cameron Duddy and Jess Carson also earned the No. 3 spot on the poll’s Best Duos and Groups list while their debut album ON THE ROCKS (Big Machine Records) made the Best Albums list.

“As artists and songwriters, it is such an honour to be recognized by this select group of critics,” said Midland’s Cameron Duddy. “We set out to make music that is real and is true to ourselves and to see those who judge music respond so positively is truly humbling.”

Midland is only the third act to win the Poll’s Best Single and Best New Act categories in the same year. The only other two were Gretchen Wilson (2004) and Kacey Musgraves (2013).