NewsMidland Take Fans Behind the Scenes of Their Ryman Auditorium Debut

Midland Take Fans Behind the Scenes of Their Ryman Auditorium Debut 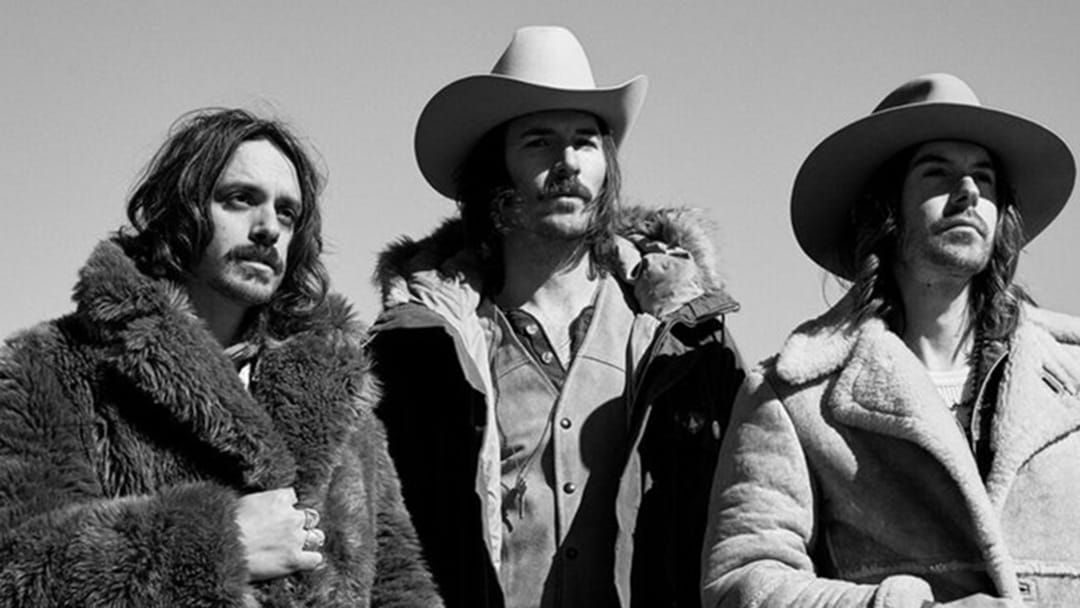 Midland made their debut at the famous Ryman Auditorium in Nashville in May this year, and the trio are taking fans behind the scenes of their monumental night.

Chris Isaak and country’s best-selling duo of all time, Brooks and Dunn joined the trio for surprise performances at Nashville's most hallowed venue.

The video comes as Midland prepare to release their sophomore album Let It Roll next week (August 23).

The project follows critical acclaim and Grammy nominations for songs on their debut On the Rocks. "Drinkin' Problem" and "Burn Out" were Top 5 singles for the band. "Mr. Lonely" currently sits just outside the Top 30 on the Billboard Country Airplay chart.

Midland will be in Australia in September as part of the inaugural C2C Festival Australia.