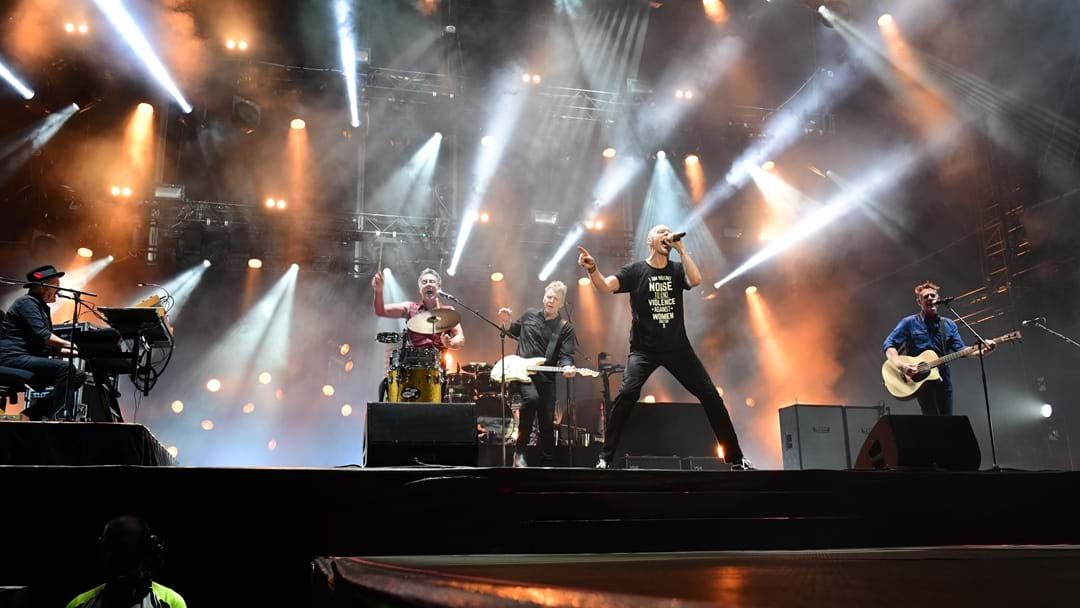 Great news for music lovers, Midnight Oil have just announced their releasing new music this month, the first new music from the band since 2002.

Their new single Gadigal Land will be released August 7 and you can see the band perform it on the National Indigenous Music Awards, more info here

The song takes its name from Sydney’s traditional owners, many of whom continue to live in the city. The Gadigal (also sometimes spelt “Cadigal”) lands include what is now the CBD plus areas from South Head through to the inner west. ‘Gadigal Land’ is a provocative recount of what happened in this place, and elsewhere in Australia, since 1788.

Midnight Oil will donate its share of any proceeds it received from this release to organisations which seek to elevate The Uluru Statement From The Heart in particular and Indigenous reconciliation more broadly (https://ulurustatement.org/).
Sony Music Entertainment Australia will match any artist contribution.

Midnight Oil says: “We’ve always been happy to lend our voice to those who call for racial justice, but it really feels like we’ve reached a tipping point. We urge the federal government to heed the messages in the Uluru Statement From The Heart and act accordingly. Hopefully this song and THE MAKARRATA PROJECT mini-album we’ve created alongside our First Nations friends can help shine a bit more light on the urgent need for genuine reconciliation in this country and in many other places too.”

PRE SAVE ‘GADIGAL LAND’ HERE and keep it on Triple M to hear the song debuted.