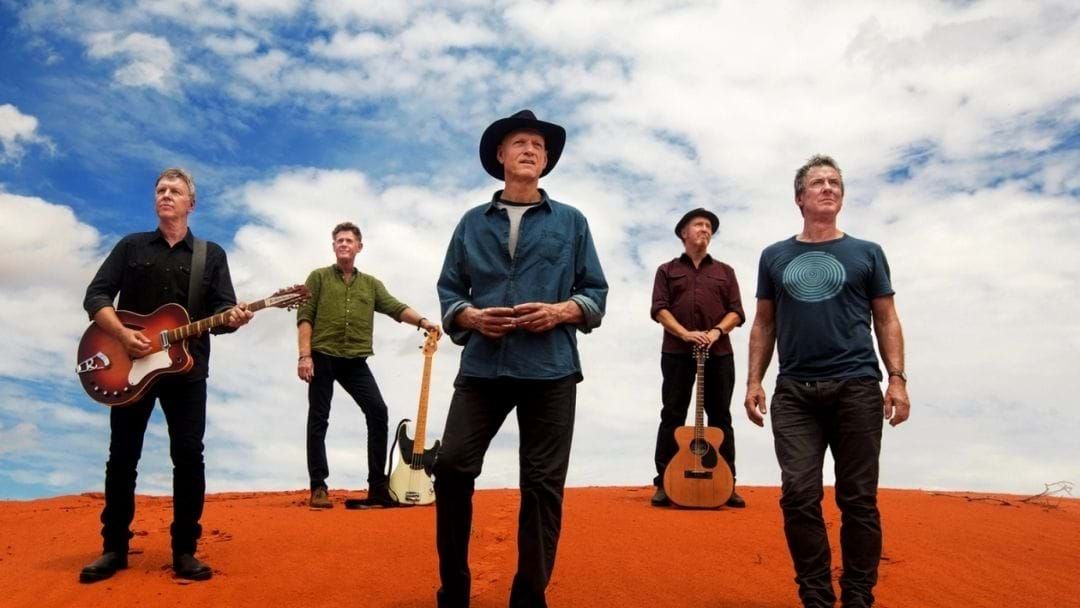 The mini album will have seven tracks, including their previously released single Gadigal Land and one song featuring posthumous vocals by Gurrumul, who passed away in 2017.

The LP will conclude with a reading of ‘The Uluru Statement From The Heart’, featuring prominent Indigenous Australians Stan Grant, Ursula Yovich, Pat Anderson and AFL trailblazer Adam Goodes.

“All of these brilliant collaborators that we worked with delivered fresh interpretations of the songs, and brought strong new ideas to the album.

“This added immensely to the final result. We were particularly moved that Gurrumul’s family and label gave us these previously unheard recordings of him singing. They’re a real highlight.”

The album is available for pre-order here.