Rock NewsMidnight Oil's Rob Hirst: Celebrating The Life Of Bones And How The Band Is Moving On

Midnight Oil's Rob Hirst: Celebrating The Life Of Bones And How The Band Is Moving On 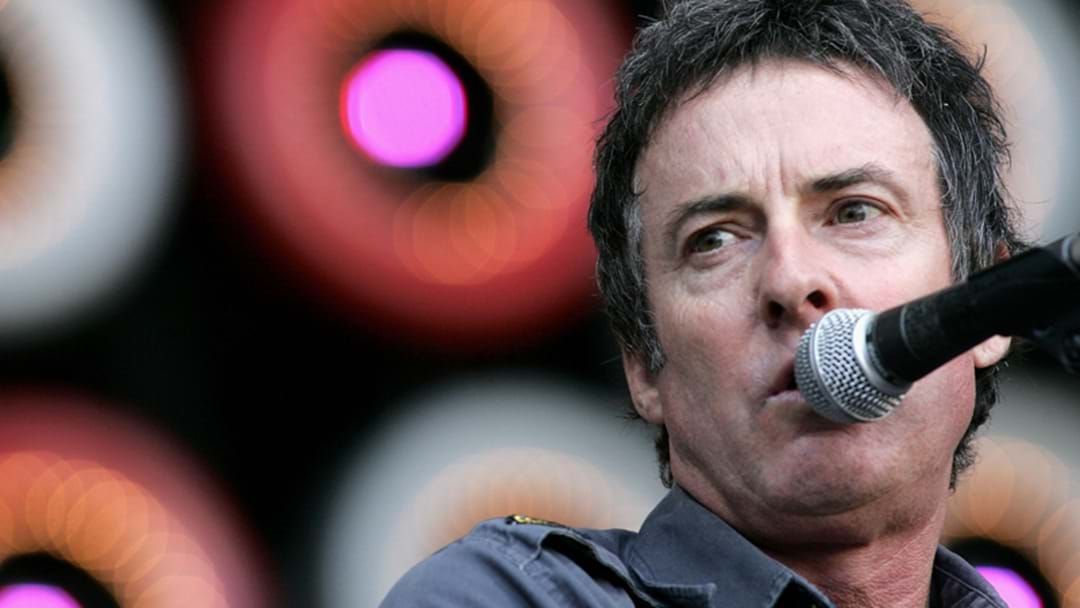 The legend that is Rob Hirst - one of the finest drummers this country has ever produced, has revealed the touching way the band celebrated and commemorated the recent loss of Midnight Oil's long-time bass player, Bones Hillman.

Hirst has told Triple M's Becko what the loss of Bones has meant for Midnight Oil, and how the celebration of everything Bones has breathed new life into the band.

"When we lost Bonesy, we got together for a drinks party and celebrated the great man. After that, a group hug, I guess we felt a lot better and in the last week, we've been playing with a guy called Adam Ventura,

"He's great, actually. No one will be like Bones, particularly that amazing voice, but Adam's a fantastic player and he's got to learn quite a few songs in a short amount of time, poor guy."

We think Becko is probably channeling most Midnight Oil fans' feelings about the band moving on. A forthcoming tour, collaborations with First Nation's musicians, things are on the up for the mighty Midnight Oil.