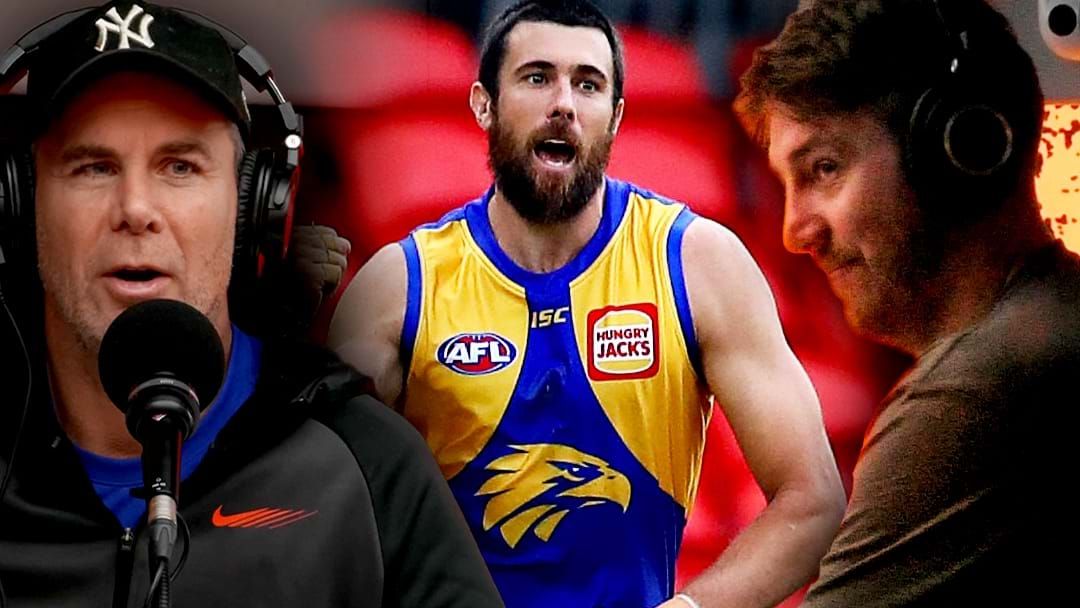 West Coast champion forward Josh Kennedy has announced that this week's clash with Adelaide will be his last.

Daisy & Joey saw how damaging JK was first hand while playing against him  for the bulk of their careers.

“Every time the West Coast Eagles mids looked up, he was the one who’d already orchestrated some separation…”

The boys also went on to discuss who won the Kennedy-Judd trade, with Kennedy's premiership tipping it in West Coast's favour.