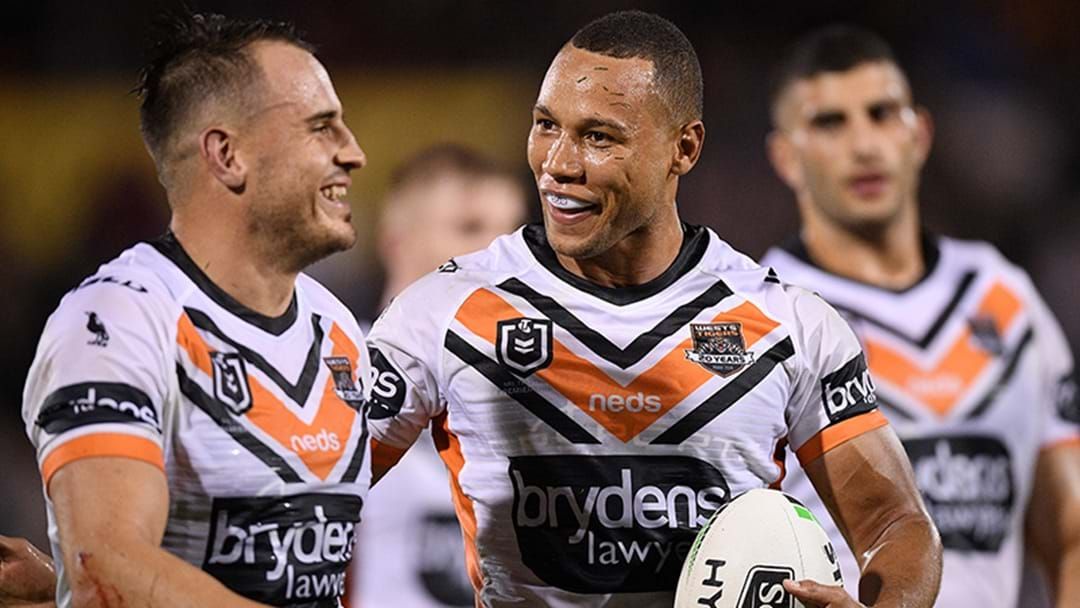 Triple M’s Mark Geyer is astounded Josh Reynolds has found himself lingering in the reserves at the Wests Tigers despite an injuries to the influential Robbie Farah and Moses Mbye.

The unwanted Reynolds was named on an extended bench for the Tigers but also named at five-eighth for Tigers’ feeder clubs Wests Magpies in reserve grade for their clash with Penrith this weekend.

And with injury to key players and facing the prospect of missing the finals if Tigers are unable to defeat the Sea Eagles on Thursday night, MG was left baffled at Reynolds exclusion from the 17.

This was part of a wider chat around issues in Rugby League, which included Shaun Lane’s fine and the retirement of John Sutton; hear the full chat below.