Mine Worker In Critical Condition After Cut Free From Vehicle 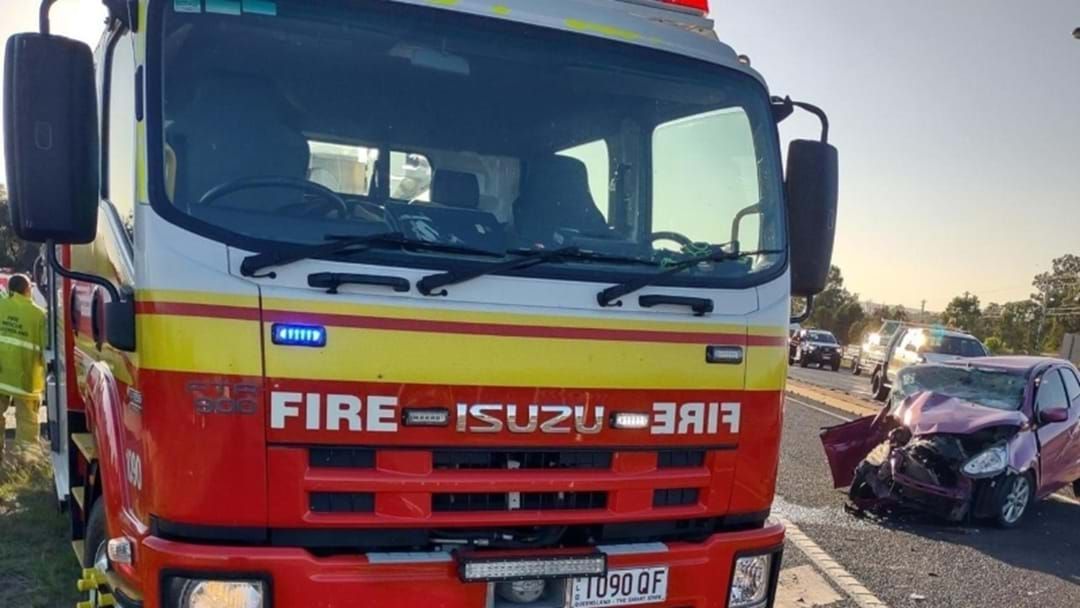 A worker at a Central Queensland mine site has been cut free from her vehicle after a serious crash on Thursday morning.

Emergency services responded to reports of a two-vehicle collision on the Capricorn Highway, in Blackwater near the Blackwater Cooroorah Road intersection around 5.35am.

A Queensland Fire and Emergency Services spokesman said crews had to remove the side door to free the woman from the vehicle.

The 20-year-old Blackwater woman sustained injuries to her upper and lower limbs.

The patient was transported to Blackwater Hospital and then later flown to Rockhampton Hospital in a stable condition.

Meantime, QPS have said the 42-year-old Emerald man driving the Ute who was treated at Blackwater Hospital for non-life-threatening injuries.

A spokesperson for the mines said that their workers were "being progressively briefed on the incident and the company has made counselling services available,”

While “further updates on mine operations will be provided in due course,”  the spokesperson said.

Operations have been suspended at the Central Queensland mine.