But is it enough? 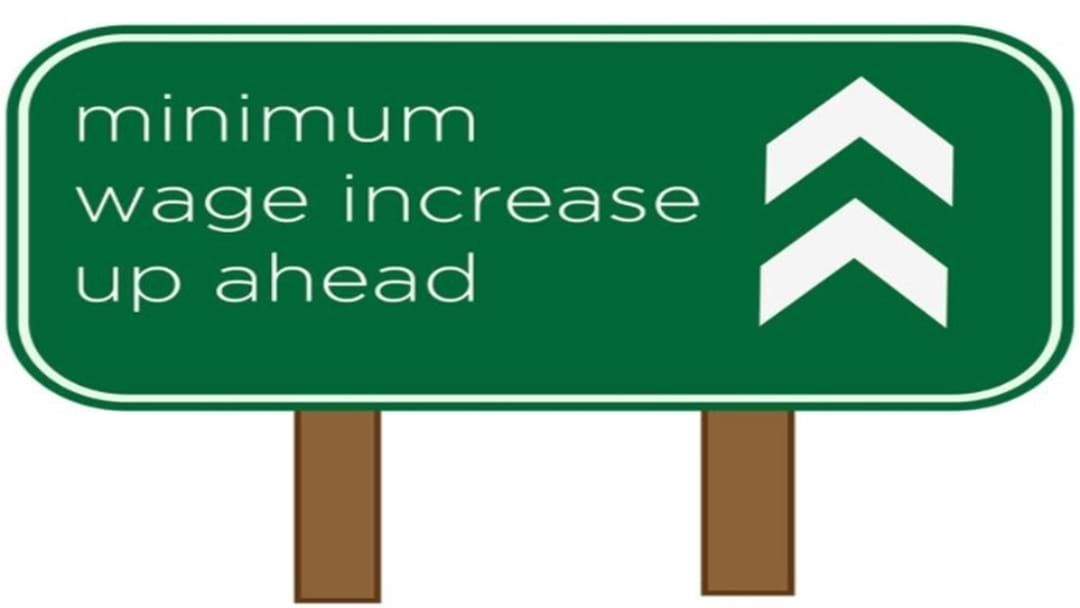 After months of worry over labour shortages and mass joblessness, Australia's employment figures have dropped lower than pre-pandemic levels.

The drop from 5.5 to 5.1 per cent, is significant considering the country’s borders were shut down and lockdowns occurred across the nation during 2020.

Stats released on Thursday revealed 115,000 Australian's found work during May, with 85% at full-time positions and 60% were taken up by women.

Another positive to come out of the job surge is the decision by the Fair Work Commission to increase the minimum wage by 2%.

The increase will see the minimum wage rise by $13 a week bringing the national weekly wage to $753.80.

Treasurer Josh Frydenberg told the ABC our pay should start to rise as competition increases.

"You start to get wage rises when you get competition for labour and the unemployment rate really needs to be around 4.5 to 5% before you start to see that upward pressure on wages that we would like to see"

But Australian Council of Trade Unions Secretary Sally McManus said it doesn't keep up with other price hikes.

"The cost of living in terms of the essentials; we're talking about rent, were about petrol, we're about medical and medicines, they're all going up by more than 2.5%. So, that's hard if you’re on those minimum wages"

The underemployment rate also fell from 7.8 to 7.4 per cent, a seven-year low

A pay rise for the nation's lowest paid