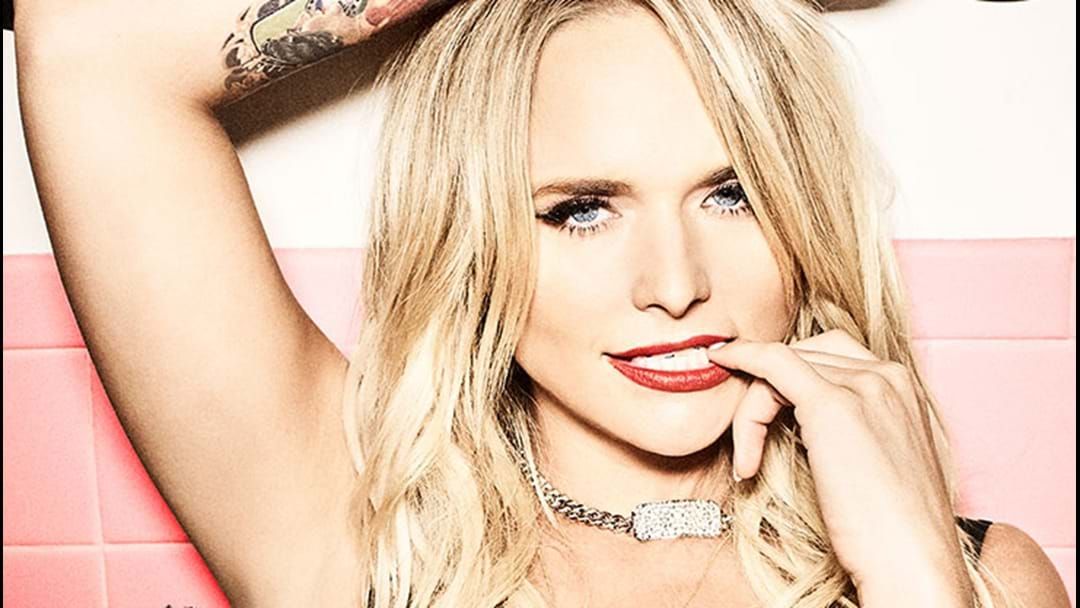 The US star will deliver her Wildcard Tour to all ages crowds at Sydney’s Hordern Pavillion on Tuesday 24 March and Melbourne’s Margaret Court Arena on Thursday 26 March, following up her CMC Rocks QLD headlining appearance the weekend prior.

Known for her dynamic on-stage energy and infectious charisma, Lambert has an ability to connect to her audience like few others.

Our very own Lee Kernaghan caught up with Miranda to talk about the influence her family has on her, catch up:

Returning to Australia by popular demand are US duo BROTHERS OSBORNE, who have continued an upward trajectory since their debut visit in 2018, cementing themselves as one of the most successful country acts in the world will be joining Miranda on the tour.

MIRANDA LAMBERT – WILDCARD - ALBUM OUT NOW!
Get it here