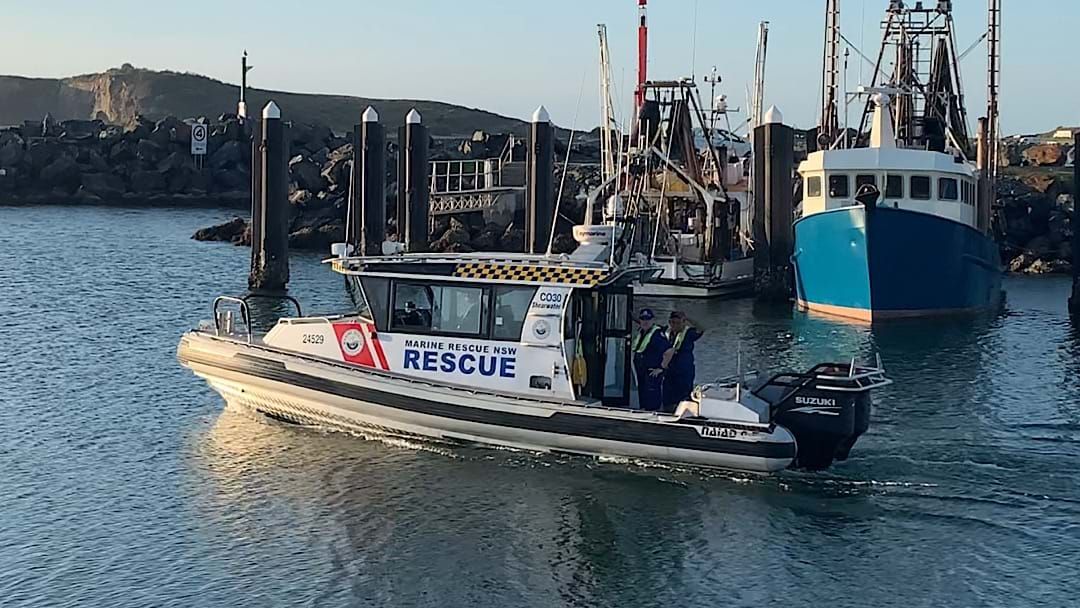 The search and recovery operation for two fishermen, missing since Sunday, has been called off.

Crews searched from the air and on sea since the alarm was raised on Sunday night that the men had not returned to Coffs Harbour.

According to Marine Rescue, the air and sea search today focused on an area from Coffs Harbour to Forster.

There has been no trace of the men, their boat or any debris.

Police are urging anyone who may see or find anything, to contact Crimestoppers on 1800 333 000.