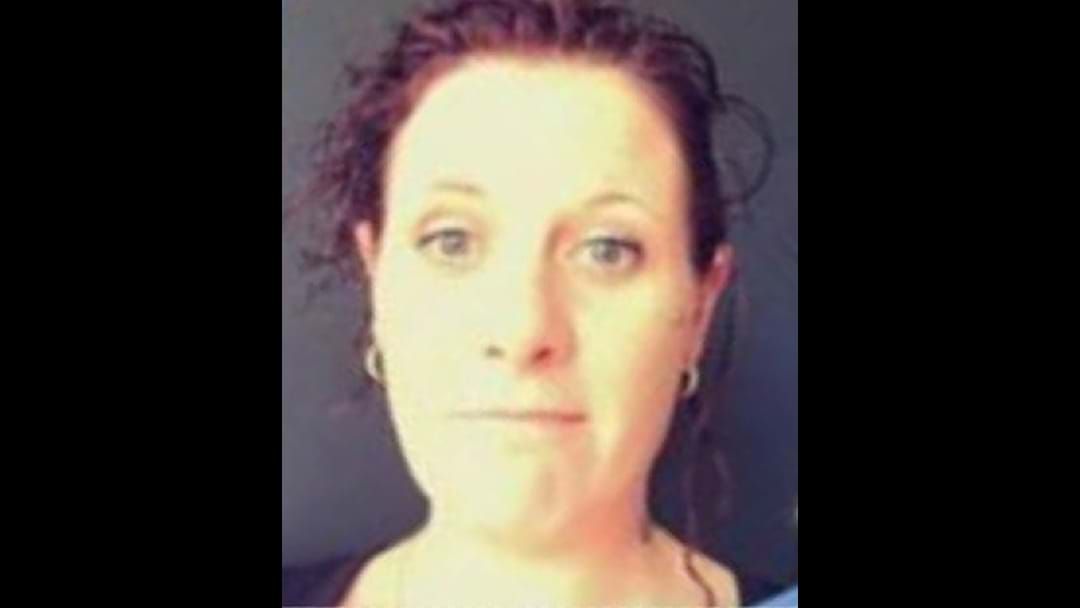 Police are seeking the assistance of the public to help locate missing woman, Lisa Burton.

Lisa is 37 years and was last seen in Mount Gambier in the evening on Monday 26 August.

She is described as being 165cm tall, slim build, with shoulder length light brown hair and blue eyes.

Lisa's family are concerned for her welfare as they have not had any contact from her for several days.

Lisa is believed to be in company with a man known to her and her American Staffordshire dog. They are all believed to be travelling in a gold/bronze 1998 Holden Commodore Sedan (fitted with a rear spoiler) with Victorian registration USJ495.  It is possible they are living out of the vehicle and travelling between the south-eastern towns of Nangwarry, Tarpeena and Mount Gambier and the south-western Victorian towns of Portland, Hamilton and Dartmoor.

Anyone who spots Lisa Burton or the Holden Commodore or has information on her whereabouts is asked to contact the police assistance line immediately on 131 444.