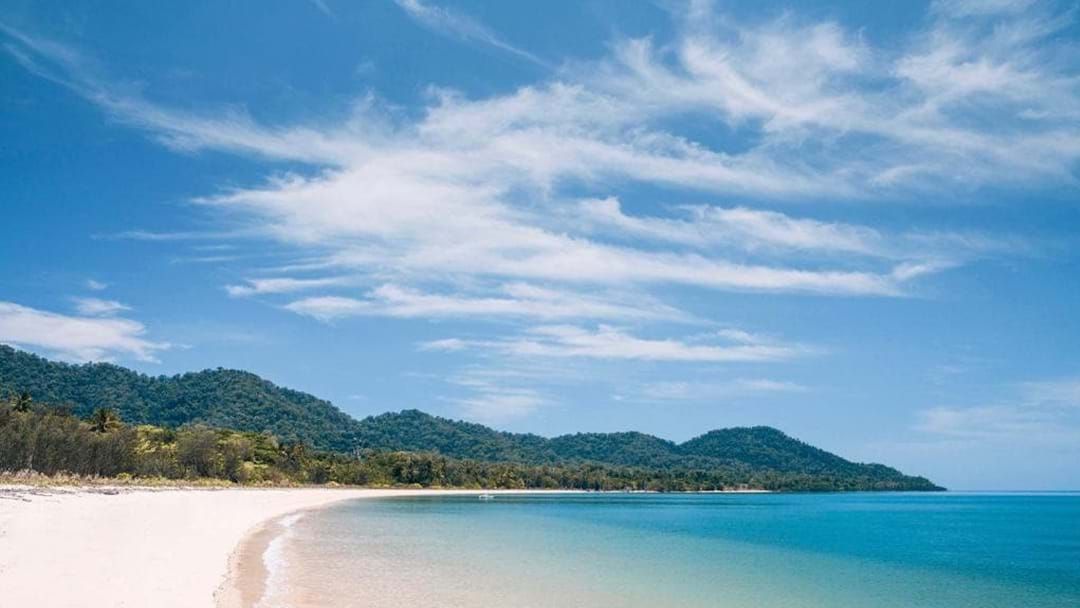 Far North Queensland could soon become Australia's own hotspot for movies and television series, with confirmation of a new Netflix show to begin filming in Mission Beach.

Netflix has chosen the location for shooting a new ten-part drama series Irreverent.

“This is one of the three landmark Universal Studios Group productions lured by the Queensland Government via Screen Queensland’s Production Attraction Strategy in 2020,” the Premier said.

“Securing these three productions is a critical part of Queensland’s economic recovery, contributing hundreds of millions to the local economy and importantly creating thousands of local jobs.”

Far North Queensland Screen Champion, Speaker of the Queensland Parliament Curtis Pitt, said the filming is set to begin at the backend of 2021 - creating jobs and tourism engagement for future films.

“Having productions like Irreverent film here, not only boosts the local economy and creates local jobs, but it shows off our spectacular region.

“The natural beauty of Queensland’s Far North will be streamed into living rooms across the world., affirming the region’s status not only as a production paradise but also as a bucket-list destination for future travel.”