National NewsMonkeypox Vaccination For Vulnerable People Available From Next Week

Monkeypox Vaccination For Vulnerable People Available From Next Week 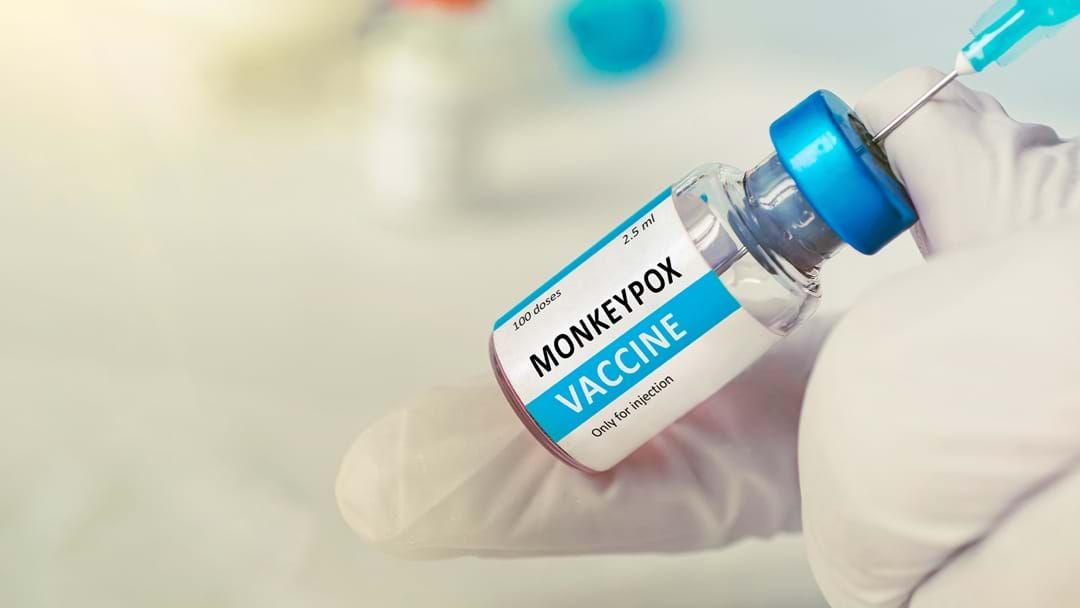 The Federal Government has secured additional supplies of vaccinations to protect those most vulnerable to monkeypox.

Health Minster Mark Butler confirmed additional doses of the JYNNEOS vaccine have been secured – a third generation vaccine which can be used on those most vulnerable.

Australia currently has a stockpile of the ACAM2000 vaccine, a second-generation vaccination which can be used before or after exposure the monkeypox.

However, being a second-generation, it cannot be used in severe immunocompromised people, pregnant women, or those with active eczema.

Unlike other vaccinations, people who receive the vax are required to keep the injection site covered until the scab falls off.

It could also could rare but serious side effects, and administrators of the vaccine need specialised training provide it.

Due to the limitations, the JYNNEOS is the preferred vaccine as it has fewer adverse side effects and is easier to administer.

The Australian Technical Advisory Group on Immunisation (ATAGI) has listed five key groups who are eligible for a vaccination including:

Australia has recorded over 40 cases of monkeypox nation-wide, and on Wednesday, Butler said the government and health department was closely monitoring the situation.

"We've been working very hard with peak providers in this area, particularly groups like FAO, the Federation of AIDS Organisations," he said.

"The clinicians in this area and many others who have a particular interest in the monkeypox outbreak across the world.

"Chief Health Officers have been in regular discussion about our response."

Monkeypox is a viral infection that causes a rash over the body and is transmitted after close contact with lesions or body fluid of an infected person.

People who contract monkeypox are required to isolate until the rash fully clears which can take up to three weeks.

For Australians looking for intelligent and unbiased news coverage, join renowned journalist Natarsha Belling on Your Morning Agenda for breaking national and international stories as well as the top business and finance stories - every weekday from 6:30am on Listnr: