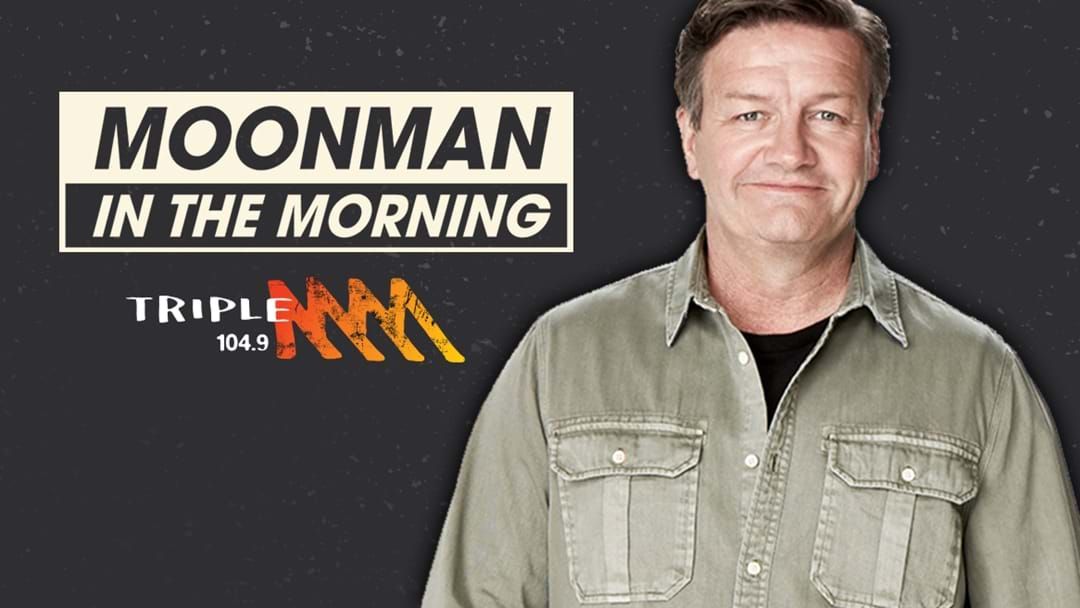 Lawrence "Moonman" Mooney will host a brand new comedy breakfast show - Moonman in the Morning - on 104.9 Triple M Sydney in 2019.

Moonman, one of the country's most celebrated stand-up comedians, is no stranger to radio, having been part of the Triple M family for a number of years, appearing on and co-hosting various shows around the network including Kennedy Molloy.

Supporting Moonman on the show will be Triple M's Gus Worland (who returns for his 10th year of Triple M Sydney Breakfast), radio announcer and rather entertaining contestant of Channel 9's 2018 series The Block Jess Eva and writer and comedian Chris "Pagey" Page.

Triple M's Head of Content Mike Fitzpatrick said that Moonman in the Morning will be unlike any other on Sydney radio.

"This will be a real comedy and music show that gives Sydney a unique look at what's happening in the city and plays the biggest rock hits.

"From Parramatta to Palm Beach, Cronulla to Castle Hill, this will be a show to make Sydney laugh.

"Lawrence is in career best form and has been honing his skills in Brisbane. Gus is a much-loved part of our family and Jess has been doing breakfast radio on the Sunshine Coast for six years now, she's a star of the future."

Moonman said: "I'm actually pretty honoured to be doing breakfast in the biggest market in the country. I'm following in the footsteps of some big names at Triple M and that absolutely thrills me."

Moonman in the Morning lands in January 2019.