Mix MusicMoonman On The Police Songs That Got Him Hooked

Moonman On The Police Songs That Got Him Hooked 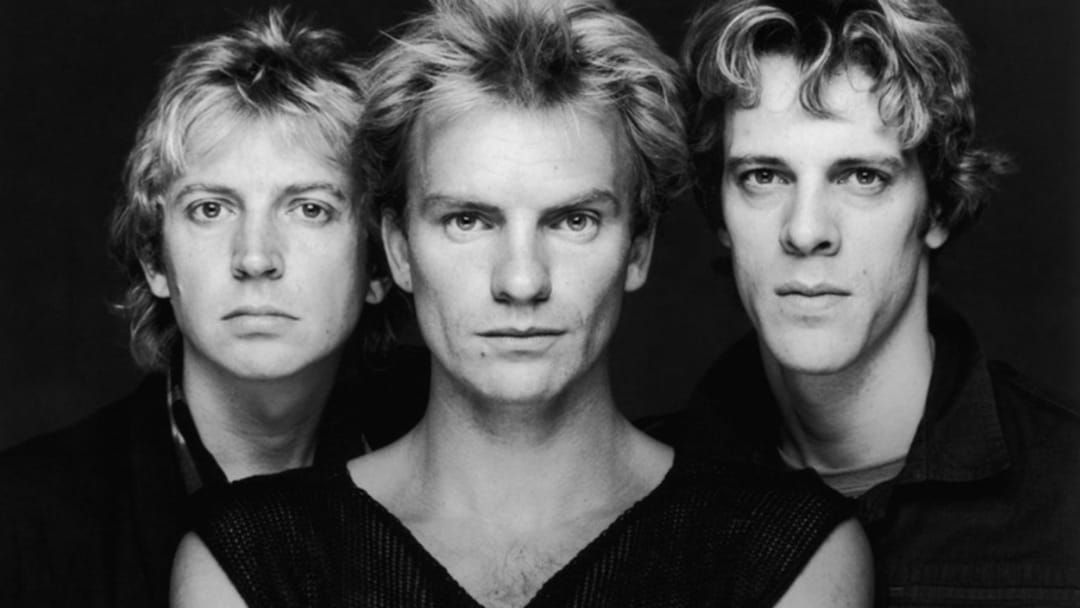 English rock band, The Police, are known for their hits like Don't Stand So Close To Me, Every Breath You Take, Roxanne and many more.

Made up of Sting, Stewart Copeland, Andy Summers, it's no wonder they made it into the Rock and Rock Hall of Fame!

A long-standing fan, Triple M's very own Moonman, has spoken of The Police songs that got him hooked from the beginning and their unforgettable albums.

Listen to what Moonman had to say about The Police here:

This first of its kind, a simulcast 'mega-concert' across multiple stations, promises access to some of the biggest acts in the world, right from the comfort of your phone, home, wherever.

You can also rock out on DAB+ radio, or download our app from iTunes or Google Play and get MMM Aussie, MMM Country, MMM Classic Rock, MMM Greatest Hits, and now even MMM Hard N Heavy.

Live performances from the world's biggest rock acts, across the Triple M & Hit Network, including our DAB stations, the HUGE line-up changes every week. Announced with Clairsy, Matt and Kymba this morning, you'll hear backstage stories from your favourite mix and Triple M personalities and their favourite live music memories.

Catch up on the announcement:

Your line-up this week, December 1.