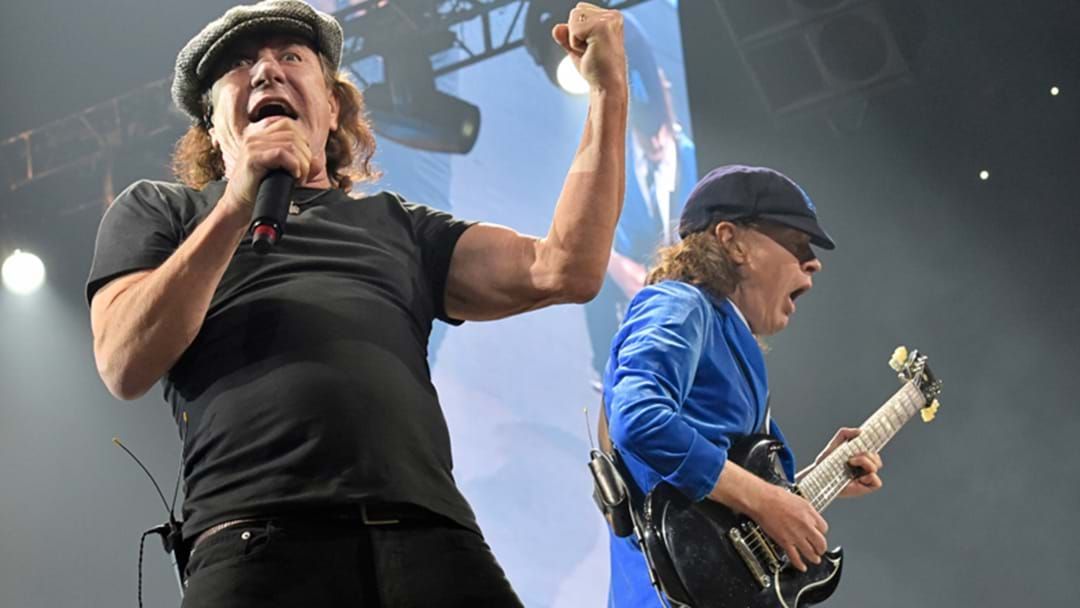 For all that matters in Rock News this week.