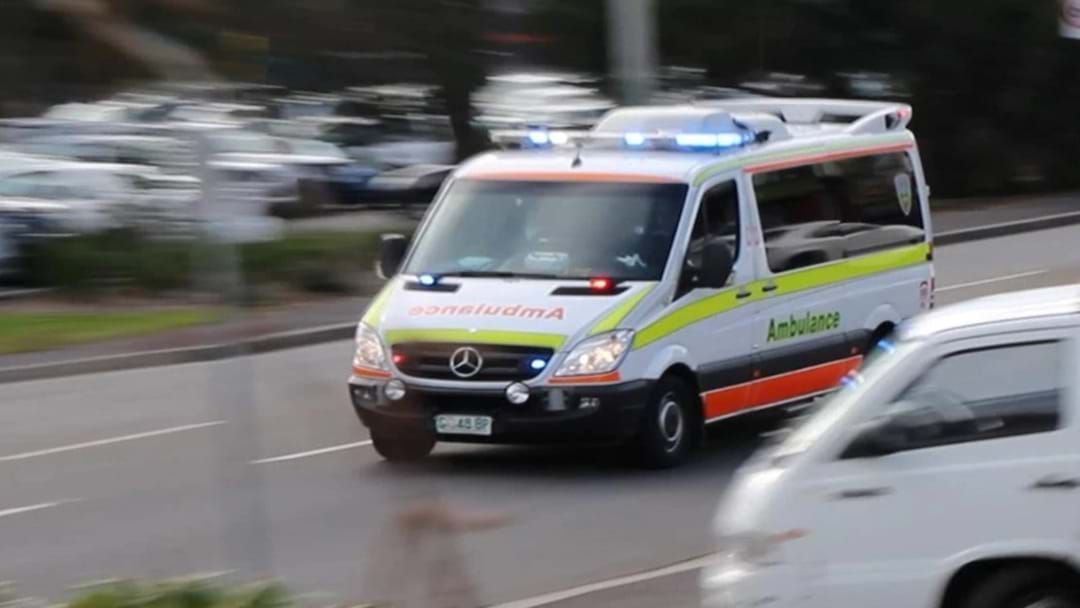 An urgent call has been put out for the state's new Health Minister Jeremy Rockliff to recruit more paramedics and volunteers.

Critical shortages of paramedics across rural and regional Tasmania are behind Acting Labor Leader, Anita Dow's demands for an inquiry into rural health after horror stories of people waiting too long for an ambulance.

“A submission to the inquiry from the Rural Doctors Association of Tasmania highlighted one case where an elderly women who had fallen in a supermarket in the North East, had to wait an hour for an ambulance to arrive,” Ms Dow said.

The Rural Doctors Association of Tasmania said the prolonged waiting time was due to a decline in availability of ambulance services in rural areas made by successive governments.

RDA's Vice President Meg McKeown said there was just one ambulance based in Scottsdale, staffed by a salaried paramedic and a volunteer if available, to service the entire North-East region.

At the Legislative Council inquiry into rural health planned later this month, the RDA will push for a travel allowance for ambulance crews to be reinstated.