Goldfields NewsMore Than 60,000 Hits of Harm Off The Streets 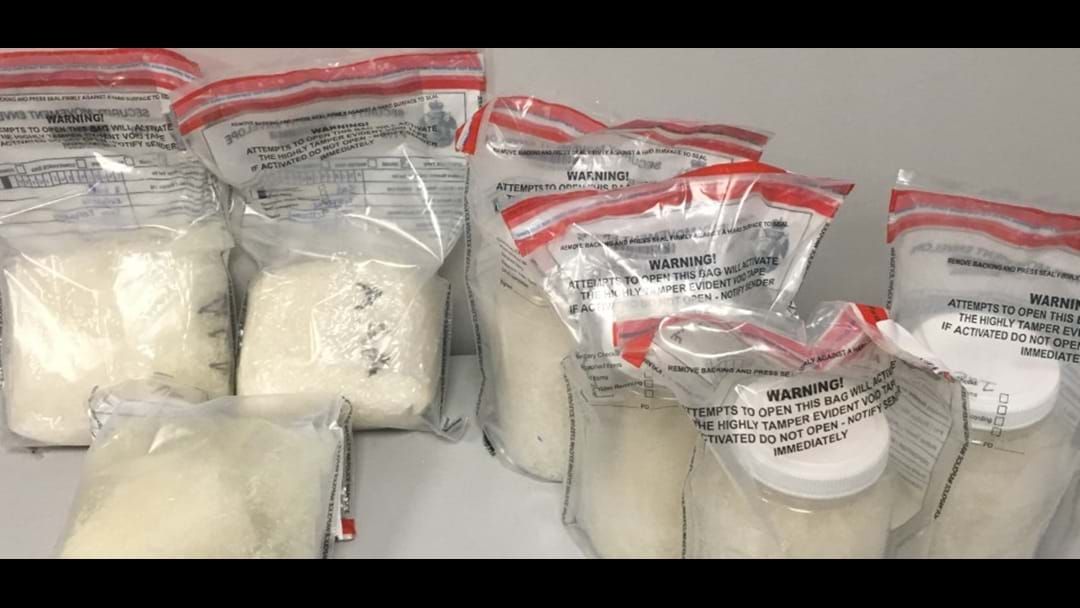 Kalgoorlie Detectives have continuing operations around Kalgoorlie Boulder and the Goldfields targeting people in the sale and distribution of illicit drugs. That operation has recently been used to charge a man in relation to the seizure of 6.24kg of Methylamphetamine on Wednesday 28 August 2019. The man was arrested at Kalgoorlie Boulder Airport
The man had earlier flown to Kalgoorlie from Perth.
The man was searched and it will be alleged nine LSD tablets were located. His luggage was searched
and it will be further alleged 6.24kg of Methylamphetamine was located.
A 30-year-old man has been charged with:
- Possessed a Trafficable Quantity of Methylamphetamine with Intent to Sell or Supply
- Possess a Prohibited Drug (LSD)

Detective Senior Sergeant Darryl NOYE, Officer in Charge of Kalgoorlie Detectives Office, said the
seizure of 6.24kg of Meth represents the removal of more than 60,000 hits of harm from the local
community.
“The people involved in the distribution of drugs in the Kalgoorlie and surrounding region don’t care
what impact their actions have on our community, they only care about the profit they make from the
misery they leave behind.
“We are committed to targeting those involved in the illicit drug trade and encourage those in the
community with information about drug dealers, drug couriers, or anyone else in the illicit drug trade
to report the information to Crime Stoppers on 1800 333 000 or online at crimestopperswa.com.au.”