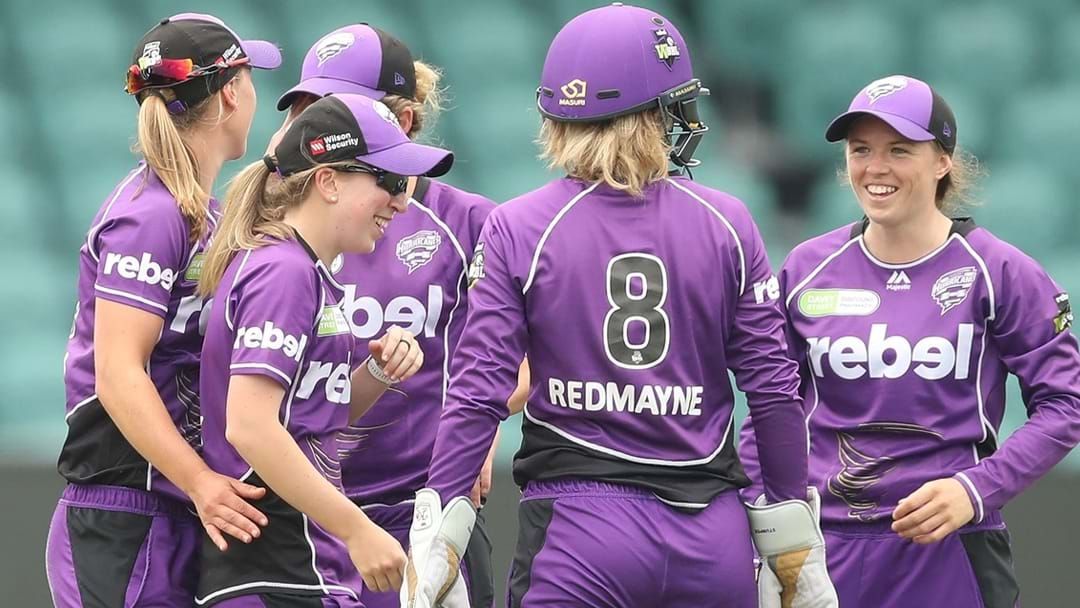 Tasmanians will get their cricket fix this summer, with Hobart Hurricanes enjoying a home-advantage with a WBBL bubble set up in the Apple Isle.

Last month it was announced that at least the first 20 games of the WBBL season will be played in Tasmania, with players from eastern states facing quarantine requirements upon arrival.

There's confirmation that 24 of the first 59 games will be played at both Hobart and Launceston venues.

The Hurricanes kick the season off with the opener against Melbourne Renegades on October 14.

All eight teams will travel to Tasmania for the first fortnight of the season, matches will be played on neutral venues for other sides including Launceston's University of Tasmania Stadium and Invermay Park joining Blundstone Arena.

Continuous border closures restricting movement out of New South Wales and Victoria forced the changes, impacting the first half of the season schedule.

WBBL players based in Melbourne, Sydney and Canberra will be required to quarantine for a fortnight ahead of the opening matches.

It will mark the second year Victorian cricketers have needed to undergo a fortnight in isolation after a repeat of last year's Sydney hub.