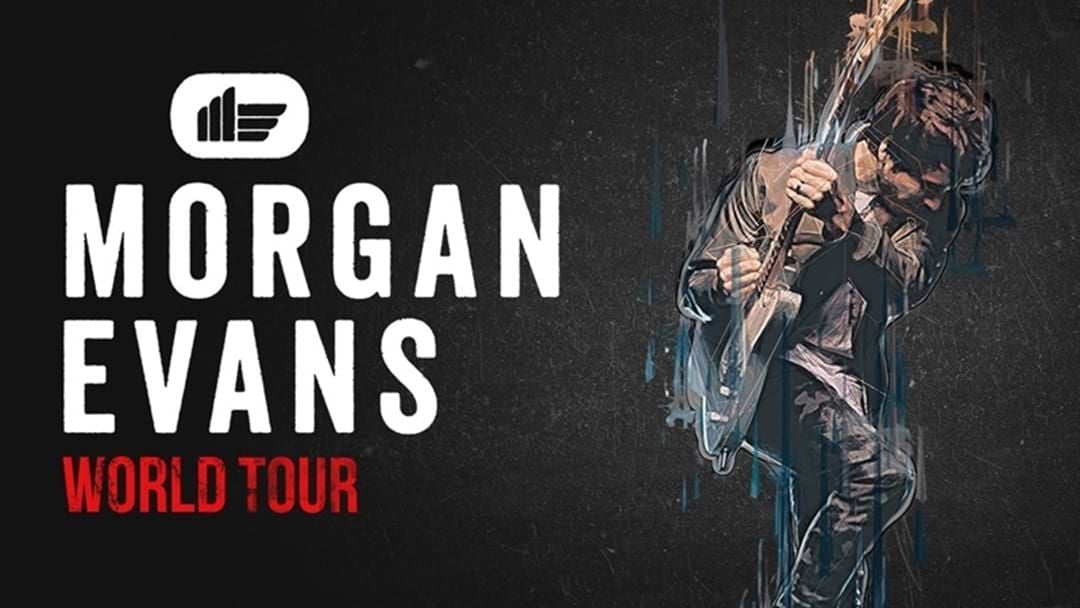 Due to huge demand, chart-topping singer-songwriter MORGAN EVANS, has added a second and final Sydney show to his largest-ever Australian and debut New Zealand tour this October.

The Nashville-via-Newcastle artist will take in back-to-back nights at Sydney’s Enmore Theatre on Thursday 17th October (new show) and Friday 18th October (sold out), along with an anticipated appearance at Toowoomba’s Empire Theatre, which sold out within hours of going on sale earlier this week.  Tickets to the newly announced Sydney show will go on sale at 12 noon AEST on Monday 20th May.

In Australia last week to launch his brand new single ‘Young Again’ - a feel-good track blasting a message of living in the moment - Evans proved exactly why he’s a force in international music.

His infectious crossover country sound, signature loop pedal, and “phenomenal solo set designed to dispatch any misconception that a singer needs background musicians to get an audience on their feet and dancing” (Rolling Stone), has ignited fans around the world.

Named as one of Billboard’s 2018 Country Artists To Watch, Evans’ debut album, ‘THINGS THAT WE DRINK TO’, blitzed charts at home and abroad, with hit single ‘Kiss Somebody’ claiming No. 1 on the US Country Chart reaching PLATINUM status in Australia, and tallying 67 million streams on Spotify alone. Follow-up party anthem ‘Day Drunk’ stormed the Aussie charts, staying atop The Music Network’s Country Airplay Chart for 25 weeks.