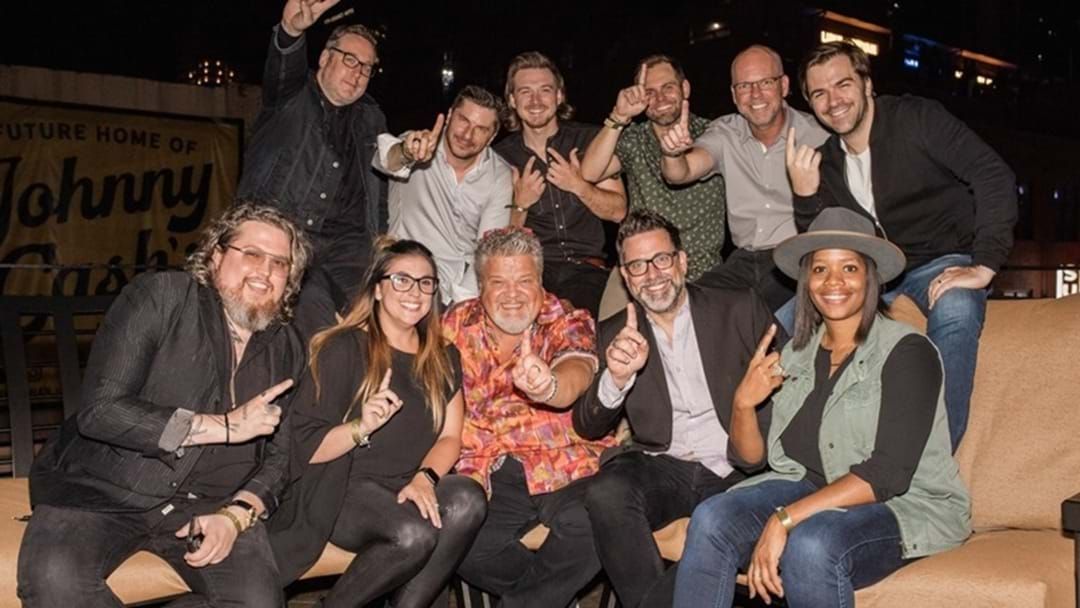 Morgan Wallen is celebrating his first multi-week #1 at Country radio this week with his single “Whiskey Glasses.”

Sitting at the top of Billboard’s Country Airplay chart for the third week in a row, the catchy track was written by Ben Burgess and Kevin Kadish.

Serving as the third single from his acclaimed, Joey Moi produced debut album, IF I KNOW ME, the song follows PLATINUM-certified, #1 smash “Up Down” featuring FLORIDA GEORGIA LINE.

“The power of this song, my fans, and Country radio continues to just blow me away,” shares Wallen. “I can’t even express how grateful I am to everybody who made this all possible. Thank you for my first multi-week #1!”

Wallen will continue with the "CAN’T SAY I AIN’T COUNTRY TOUR", then will finish the year as direct support on Luke Comb's 'BEER NEVER BROKE MY HEART TOUR', kicking off in October -  now that's a double act that we need down here!